Robots and 3D printers: The tools of future sustainment? 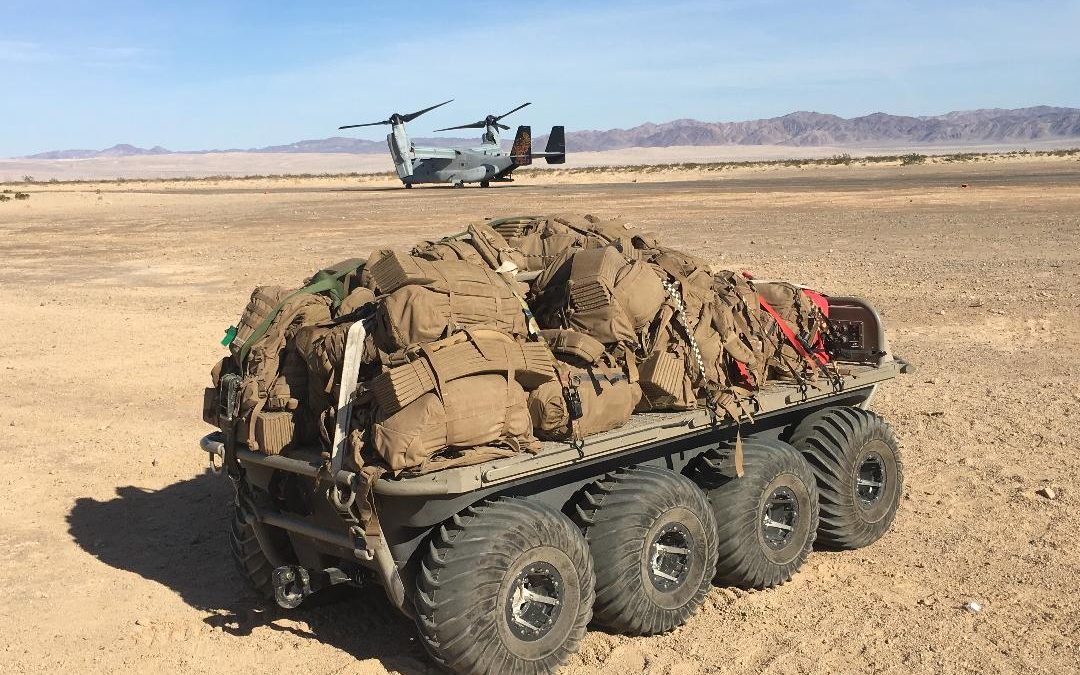 In a future conflict, how can the Army most effectively sustain itself? That’s a question the Canadian Army Land Warfare Centre (CALWC) is answering with the publication of a concept for operational support.

The concept paper stems from CALWC’s work on Close Engagement: Land Power in the Age of Uncertainty, the Army’s capstone operating concept released in 2019. The document suggests a complex and volatile future operating environment characterized by state and non-state actors with “ever-more sophisticated and lethal technologies.”

Close Engagement envisions the mechanized brigade group headquarters as the central command, control and coordination point, but foresees smaller operational elements with all the requisite enablers as the primary combat elements.

As operations become more dispersed, conducted over greater distances and by smaller combat teams, how should they be supported? “We are saying that as we fight in more austere conditions, with longer lines of communication and with small units that are further down the line, we won’t be able to do the same things we do now; we’ll have to change the way we are doing business,” explained Lieutenant-Colonel Anick Chayer, who along with Major Valérye Hudon and other contributors developed the concept.

Sustainment, in the operational support context, usually includes materiel management and distribution, health services, equipment maintenance and recovery, construction services, and personnel support services. Currently, it is conducted by three lines of support with frontline support elements able to reach back to the second and third. The future operational support concept recognizes that flexibility and effectiveness will be key in the emerging battlespace and may require a more direct approach to support.

“For example, the first line might [call] directly from the third and not use the second,” said Chayer, noting dispersed operations could mean “things happen much faster.”

Frontline support will need to become more independent, with the tools and systems to resolve equipment damage and provide power for longer periods than is currently the case.

“[First line] support will need to be light and deploy with less equipment,” she suggested, “so we are saying each subunit should have, for example, their own tactical fabrication capability (3D printer) with them to make their own spare parts and tools, rather than carry a lot of cumbersome tools.”

Deployed independent elements could also have small, portable water purification systems rather than waiting for it to be “pushed from the third line,” as well as lightweight, hybrid energy-efficient power solutions for mobile command, she said.

Health services could employ remotely piloted aerial and ground vehicles to move blood and other supplies forward while also helping to transport casualties and medics to the field hospitals. Material management could involve unmanned systems for distribution and emerging technology such as blockchain and artificial intelligence for logistics management.

The concept was developed in consultation with logisticians, engineers, health services personnel, among others, and will eventually include more detailed approaches for each of those sustainment subsections. “This is the first concept on operational support for the emerging battlespace,” Chayer said, “but this is how we are going to support the Canadian Army.”

For more on the Canadian Army’s use of additive manufacturing (3D printing), see: https://canadianarmytoday.com/can-you-print-that/