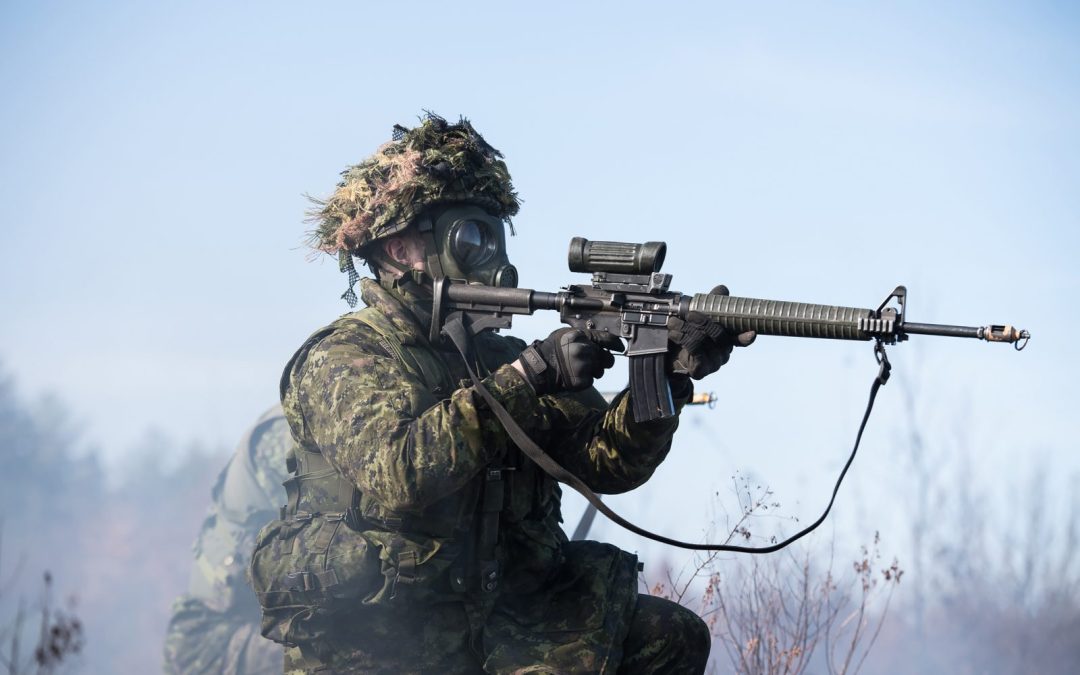 There’s no gainsaying the history of the Colt Canada C7 rifle in the hands of Canadian Army operators – essentially an evolution of the venerable U.S. Colt M16 that has been used by many NATO allies. But neither is there any question that it has been overtaken technically after more than three decades.

The government acknowledged that in its 2017 Strong, Secure and Engaged (SSE) defence policy, confirming the Army would undergo long-term recapitalization of “much of its land combat capabilities.” Among those was a new Canadian Modular Assault Rifle (CMAR) to replace the C7, the Canadian version of the M16A2.

Ensuring the CMAR plan becomes reality is up to a small team coordinated by Major Carl Gendron, program director of Army Small Arms. A member of the storied Royal 22e Regiment, his career has included deployments to the Middle East, Bosnia, Afghanistan, and Africa that honed his awareness of modern combat environments.

The CMAR project is currently in the options analysis phase, and he expects to enter “the definition phase by the end of 2022,” he told Canadian Army Today in February. “By then, we’ll know if we’re going to do an upgrade or buy a new design. If it’s a major upgrade to the C7 or C8 or if it’s an entirely new design, we expect it to be made through Colt Canada.”

A division of the historic U.S. firearms company, which is now a brand of the CZ Group, Colt Canada is the government’s Small Arms Strategic Source and Centre of Excellence, with a workforce of some 100 at its facilities in Kitchener, Ont.

Ultimately, Gendron is looking for an initial delivery of CMARs and related gear in 2026-2027, with final deliveries in 2032-2033. But he stressed that “everything would need to go very well. Until I’m ready to submit all the financials and get approvals, I don’t know the exact timeline.” While the budget is not finalized, it’s estimated at around $500 million.

“I wish we could streamline the process,” he replied when asked about what seems to be a lengthy timeline. “One of the big issues is the amount of paperwork the staff is required to produce at each step and level of the process.” The project office must generate large amounts of data, delve into all the technical minutiae and figure out exactly what it’s going to cost. That alone can take three years, by which time “you’ve proven that your plan is affordable and practicable.” 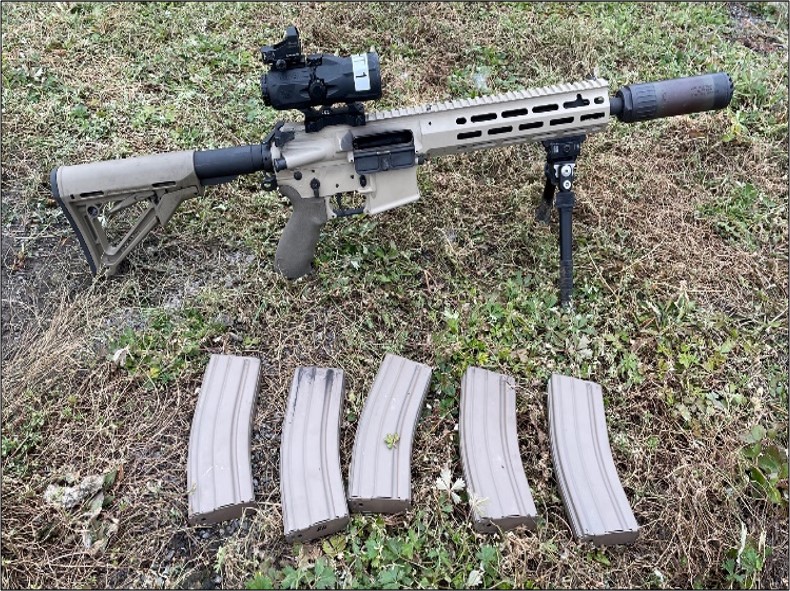 Though still highly capable, the C7/C8 is considered by some to be a less able weapon than, for example, the Russian AK-12 assault rifle, which is said to exceed the Canadian rifle in terms of lethality, modularity, target acquisition, night fighting capabilities and operator protection. CAF operators need a weapon that would enable them to function effectively across the entire modern combat spectrum, which can range from the Arctic to jungle or desert, and in congested urban theatres.

Gendron said the CMAR project is expected to yield a two-tier fleet: Full Spectrum (CMAR-FS) rifles optimized for high lethality in complex urban and open terrain offensive operations, and General Service (CMAR-GS) rifles for personnel protection. Regular infantry units, which provide the bulk of fighting dismounted troops, would be the main CMAR-FS recipients, while the CMAR-GS would be for more general distribution.

In parallel, the Army is prototyping the C8A4 upgrade to the current C8A3. This is meant as a test bed for many CMAR features as the C8A4 could become the upgrade option leading to the CMAR-GS. “It is based on the Colt MRR and will be no longer than the current C8 (84 centimetres or 33 inches), including a suppressor,” said Gendron. “We are considering a new scope, new reticle, maybe a red dot also, a new trigger system, and several other improvements. We are currently working with Colt on testing and integration of all the components.”

The CAF C7/C8 inventory currently totals almost 90,000. The CMAR project could reduce the fleet by 10 to 15 percent to better reflect the active employment of the rifles. Despite the fleet reduction, there would still be plenty of CMARs to cover all SSE deployments. Those deployed would be equipped with a mix of CMAR FS and CMAR-GS, which has slightly shorter barrels and range. The additional rifles would be for training and stockpiling to ensure operational readiness.

Other key elements of the CMAR project being considered include improved ergonomics and potentially lighter materials, as well as advanced day/night and close-quarters optics, a suppressor to limit an enemy’s ability to locate where fire is coming from, the option of powering add-ons with a live rail, and the ability to integrate with soldier information and sensing devices.

Then there’s the ammunition. The current NATO standard is a 5.56x45mm round, but Gendron noted in a previous interview about considerations for a new calibre or maintaining .556. In theory, the accuracy with the current calibre is excellent up to 500 metres and it has a surprising amount of energy left at greater distances. So, the project is looking at a new 5.56 mm bullet for the CMARs.

“Beyond extending the range, we can expect a new toxic-free cartridge as lead is a growing environmental and medical concern,” he said. “The aim is to avoid sustained and long-term exposure to lead and related toxic chemicals that can cause medical issues later in life. Low toxicity rounds are becoming the norm as more countries restrict or even ban lead rounds for training.”

That improved round – currently called the XC77A2 – is being developed in conjunction with General Dynamics Ordnance and Tactical Systems and has already undergone testing with CMAR FS and GS barrel configurations.

Gendron noted that prototype live-fire tests of both the weapons and ammunition by users late last year were “very successful.” He declined to elaborate, but the new round and several hundred rifles are slated for production this year to support larger scale testing and trials.