The road to new logistics trucks 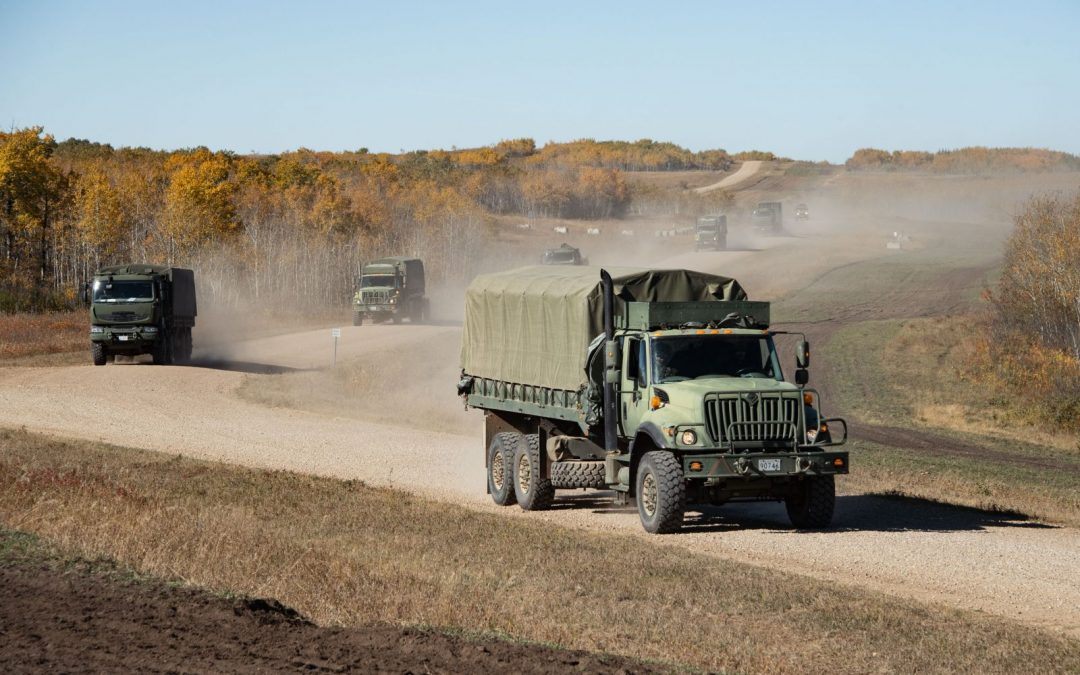 “It’s déjà vu all over again.”

That famed phrase attributed to Yogi Berra probably sums up the thoughts of anyone who has been following the Army’s continuing efforts to find replacements for its fleet of light and heavy logistics vehicles.

Readers may recall that three years ago the Army announced it was in the process of creating a draft version of a request for proposals (RFP) to be sent out in the summer of 2018, followed by the final RFP in 2019. From there the contract would be awarded in 2020 and by 2025 the two new fleets of trucks and trailers would both be in place, ready to serve for the next 20 to 30 years.

Not before time. The Army’s current Light Support and Heavy Logistics Vehicle Wheeled (LSVW and HLVW) fleets are more than two decades old, and the parts to keep them going are getting scarcer and scarcer.

Today, the status of the Logistics Vehicle Modernization project sounds strangely familiar, harkening Berra’s oft-repeated quote. The project team is currently working on a draft version of the RFP, with the completed version due to go out in summer 2021. A contract would then be awarded in 2022 or 2023, followed by first delivery in 2025-26, initial operational capability in 2026-27, and the full operational capability by 2029-30.

In the meantime, the existing light and heavy vehicle fleets will need to keep rolling, an additional three years on their weary frames.

Perhaps a too-familiar tale of defence procurement. But there are reasons to be optimistic that this time the project will go ahead. Two things have changed, says Major Kevin Duff, the project director with the Directorate of Land Requirements: the government’s 2017 defence policy, Strong, Secure, Engaged (SSE), and money.

“The program was in options analysis for a long time and the challenge was always trying to secure the money,” he explained. Inclusion in SSE comes with a rough budget for acquisition, infrastructure and contingencies of between $1 billion and $5 billion. 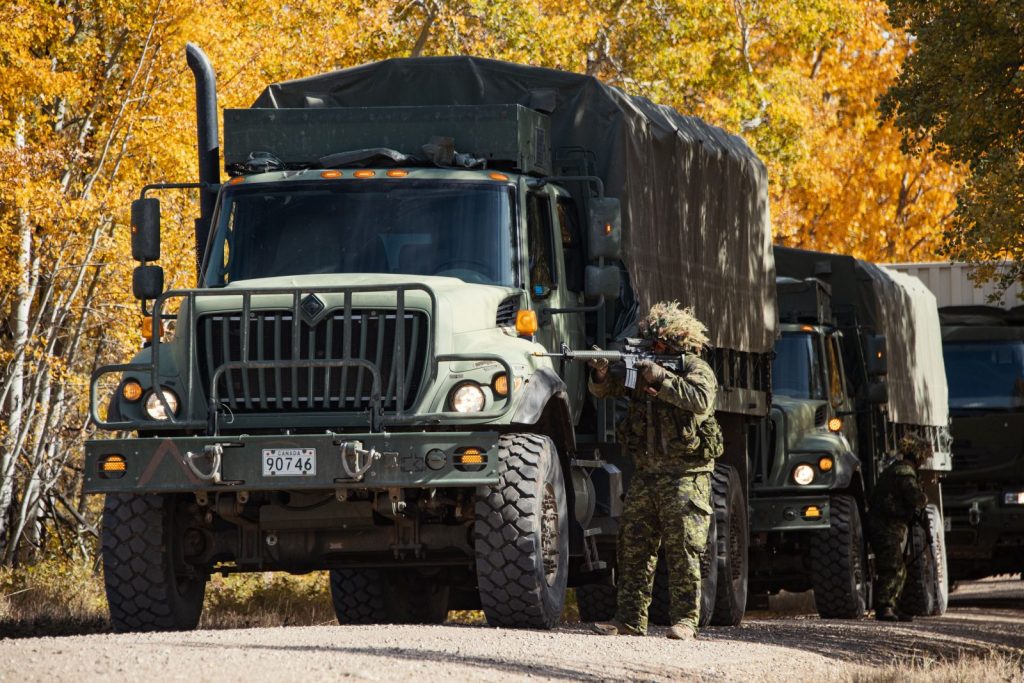 The broad strokes of the procurement remain the same, however. For the replacement of the LSVW, the Army is looking at between 650 and 1,100 vehicles, though these are preliminary figures, Duff acknowledged. The new vehicle is expected to carry out a range of roles, from command post, to ambulance, to field workshop.

For the heavy logistics vehicle, the Army hopes to acquire between 300 and 550 heavy trucks, 45 of which will be capable of pulling 72,000 kilograms – a battle tank on a trailer essentially. More significant for potential vendors, the requirement that the vehicle already be in service with a NATO ally to ensure its reliability remains in place.

But there have been a few changes. “We’ve upped the capacity of the light truck,” said Duff. “We’ve developed a better sense of everything this vehicle is going to be required to do and carry, so we’ve upped the requirement to four to five tonnes (from the previously required 2.5 to 3.5).”

Another big change: “Originally, we were just procuring a protection system for the heavy truck. We’re now going to make sure the light truck has the ability to accept armour as well,” he said. The new Medium Support Vehicle System (MSVS) Standard Military Pattern trucks now in service include an armoured cab when deployed on international operations.

And although the Army insists that the vehicles under consideration currently be operational, “there has been some evolutionary development” Canada would like to capitalize on, noted Duff. He cited greener engine technology as one feature the Army would like to see in its next logistics trucks.

The Army is currently developing what Duff called a “very robust physical testing program.” Perhaps a sign that this time really is different, the Army recently signed an agreement with the Nevada Automotive Test Center, a company expert in evaluating all kinds of vehicles, civil and military, that was also used in the selection of the new MSVS.

“We learned a lot with what we did with the medium fleet,” said Duff. Now the project team will be applying that knowledge to acquire the next generation of light and heavy logistics trucks.