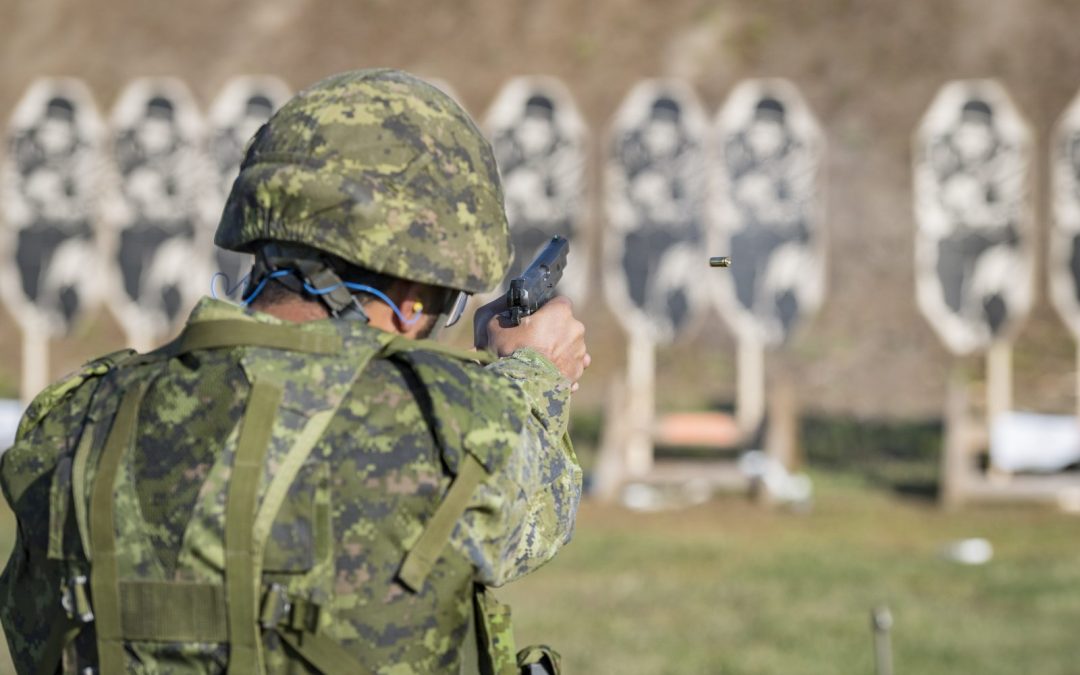 Canadian Special Operations Forces Command confirmed June 30 that an improper holster was a contributing factor in the accidental discharge of a new Sig Sauer P320 pistol which resulted in a minor leg wound to a Joint Task Force 2 (JTF-2) member last November.

“No technical failure occurred within the pistol,” CANSOMCOM told Canadian Army Today. It had functioned “per the requirements as demonstrated by the weapons technical experts who trialed thousands of rounds without a reoccurrence.”

The incident with the P320 – a contender for a major Canadian Armed Forces procurement of thousands of pistols and holsters that has a Aug. 3 deadline for industry proposals – occurred at JTF-2’s Dwyer Hill training range just west of Ottawa. As a result, the P320s were withdrawn from service, leaving the JTF-2 with their older P226s.

Even though the probability of a recurrence is “assessed to be extremely low,” CANSOFCOM said it has ordered a third-party “safety/risk assessment . . . before taking a final decision on a way forward.” It expects this to take “a number of months” during which it’s understood the P226s will remain in service.

“The investigation concluded the primary probable cause of the incident was due to a partial depression of the trigger by a foreign object combined with simultaneous movement of the slide against the pistol frame that then allowed a round to be fired whilst the pistol was still holstered,” CANSOFCOM said in an email.

However, the initial investigation yielded several recommendations, including how “leading-edge equipment” is purchased and how weapons are modified. “Central to the decision on the way forward is ensuring our members’ utmost confidence in the effectiveness and safety of their equipment and weapons.”

CANSOFCOM’s explanation essentially echoed an explanation issued in February by Sig Sauer, which had been the target of several lawsuits in the United States over the P320, which it has made since 2014.

The German company – which has U.S. headquarters in New Hampshire and a Canadian distributor, M.D. Charleton, in Victoria, B.C. – said in that statement “the investigation revealed the use of an incorrect holster not designed for a P320” and that “the use of a modified P226 created an unsafe condition by allowing a foreign object to enter the holster.”