Rethinking the future of indirect fire 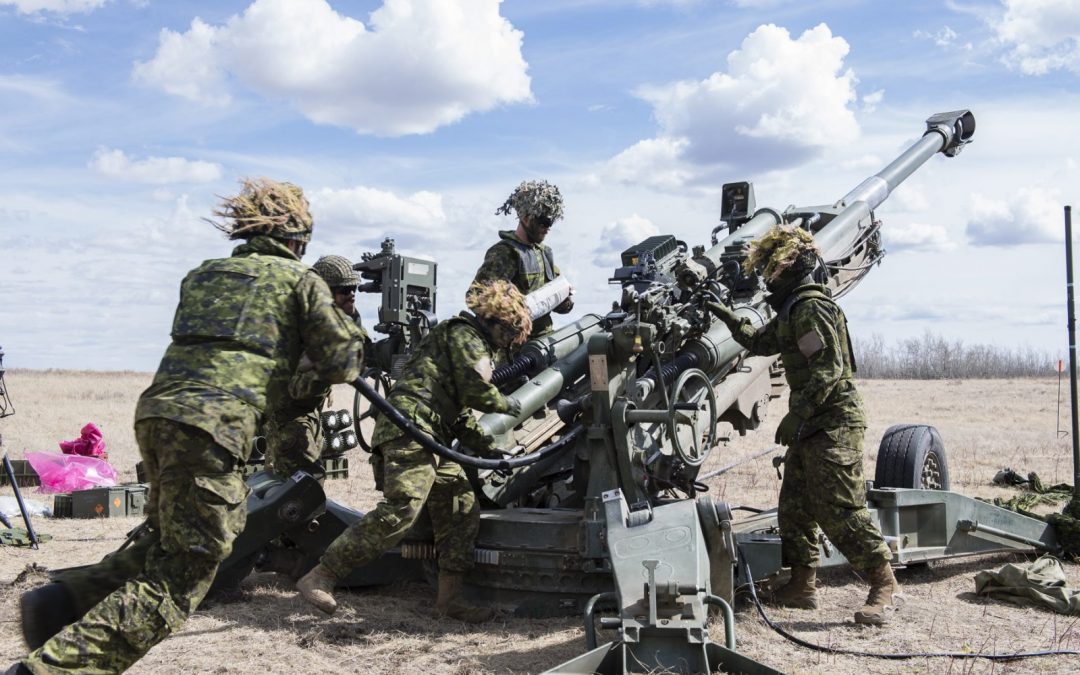 “We need a system that’s agile.”

Captain Justin Walker is describing what he and his colleagues working on the Indirect Fire Modernization (IFM) project at the Directorate of Land Requirements think the Army is going to need in the future in terms of artillery.

Agility certainly seems like a virtue. But, it also needs to be interoperable, “so we can operate seamlessly with our partners in a coalition environment.” And robust, too. It may be operating anywhere from desert to the high Arctic. Further, says Walker, “This platform needs to operate across the full spectrum of military operations, from peace support to counterinsurgency.”

So, what they are looking at is a gun, or “shooter” in their parlance, with all these attributes. Now, did we mention that it doesn’t have to be a gun? And ideally that it could be in place by 2027?

The sceptical might see this as maddeningly tentative, but it reflects the challenge of trying to decide what major assets exactly the artillery will need to carry out their key mission – indirect fire. Or, to put it simply, the business of hitting things that you don’t see.

In funding terms, IFM seems a bit of a Cinderella. Ground-Base Air Defence (GBAD), Joint Fires Modernization (JFM) and Intelligence, Surveillance and Reconnaissance Modernization (ISR Mod) were all singled out in Strong, Secure, Engaged, the government’s 2017 blueprint for future needs and strategy, and with it, funding for procurement. IFM was not included. Although only a small amount of funding has been earmarked for the initial stages of the procurement process, the Army is nonetheless treating it as a key capability.

One potential equipment replacement that may fall under the scope of IFM would be the Army’s C-3 and LG-1 howitzers. Now confined largely to the Reserves, both were purchased in the late 1990s, and are nearing the end of their useful lives.

But the current project looks at much more than that. There is a tight link between the “big guns” of the Royal Canadian Artillery and the roles the Army seems likely to carry out. In the days when the focus was on western Europe and the likely armoured invasion by the Warsaw Pact, the self-propelled M109 howitzer was the artillery’s main gun. It could shoot and move under its own power, a necessity in what would probably have been a fast-moving, fluid conflict against a well-equipped enemy.

A weapon like the M777 towed 155mm howitzer made sense in Afghanistan where the Army was involved in an asymmetric conflict. Light enough that it could be slung under a helicopter, it could also take advantage of precision munitions such as the PGK fuse and the Excalibur round, both of which reduced the danger of friendly fire incidents and collateral damage to civilians. Once in place, it wasn’t as maneuverable as the M109, but the enemy also didn’t have the ability to lob accurate, long-range artillery shells back at them. 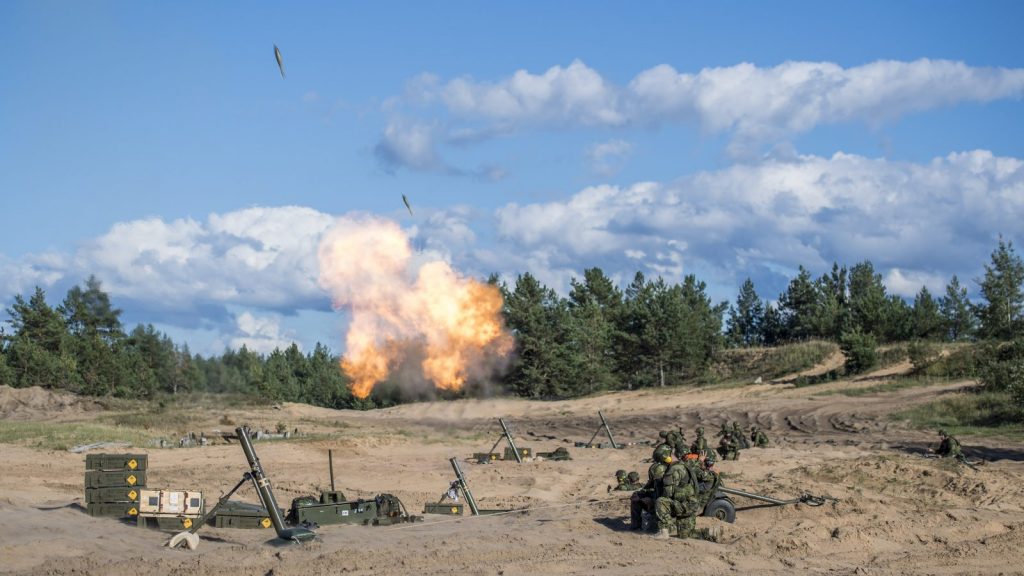 Artillery may be facing different challenges in future. In 2019, the Canadian Army Land Warfare Centre produced Close Engagement, a document detailing their best estimates of what the Army might be dealing with in future. It’s a modest volume, but it makes a number of fairly revolutionary predictions.

Close Engagement foresees a shift away from the emphasis on the battle group as the main tactical unit to instead operating smaller groups in a far more dispersed fashion than it does now, overseen ultimately by a brigade group headquarters. The operating environment will be “complex, dynamic, volatile and uncertain,” requiring a truly networked Army and decentralized decision-making. As well, in contrast to recent years where asymmetric warfare has been the rule, the Army may face a “near-peer” adversary – a force equipped with aircraft and drones, sophisticated communications, the ability to operate in cyberspace and modern artillery.

Changing to deal with this new environment is “a massive project,” said Walker. “And for the artillery, it’s going to be huge. We’re having to rethink how we’re going to deploy artillery in the future because it could be drastically different than how we’ve employed it in the past and how we do it today.”

Right now, the project is still in its identification phase, but it’s fair to say that everything is up for negotiation.

Said Walker: “It’s still so early on that we are exploring all avenues.” What that might mean in terms of hardware, “could be a mixture of systems, possibly including but not limited to, light or medium calibre guns, rockets, larger calibre mortar systems, as well as an array of future ammunition systems.”

Of the various needs he outlined, though, agility will be the key quality of any new system.

When looking at a replacement for the C-3 and LG-1, for example, “those calibres aren’t necessarily what their replacements may be,” said Walker. They might not be an artillery piece in the traditional sense at all. Maybe a mortar, perhaps something like the 120mm M327 used by France and the United States Marine Corps. This could be possible thanks to advances in mortar ammunition. “You now actually have the ability to get the precision and accuracy that you previously wouldn’t have gotten from that system.”

That’s a point not to be missed. The platform will always be important – it allows the gunner to deploy and redeploy quickly – but, Walker emphasized, “the ammunition is the real weapon.”

The IFM team hopes to go to the Army Capability Development Board this summer and from there with a fairly detailed statement of capability deficiency to the Defence Capability Board, in the fall of 2020. “That would allow us to move from identification to options analysis,” he said. The aim is to have an initial operating capacity by 2027, but “those are just tentative guidelines,” he cautioned.