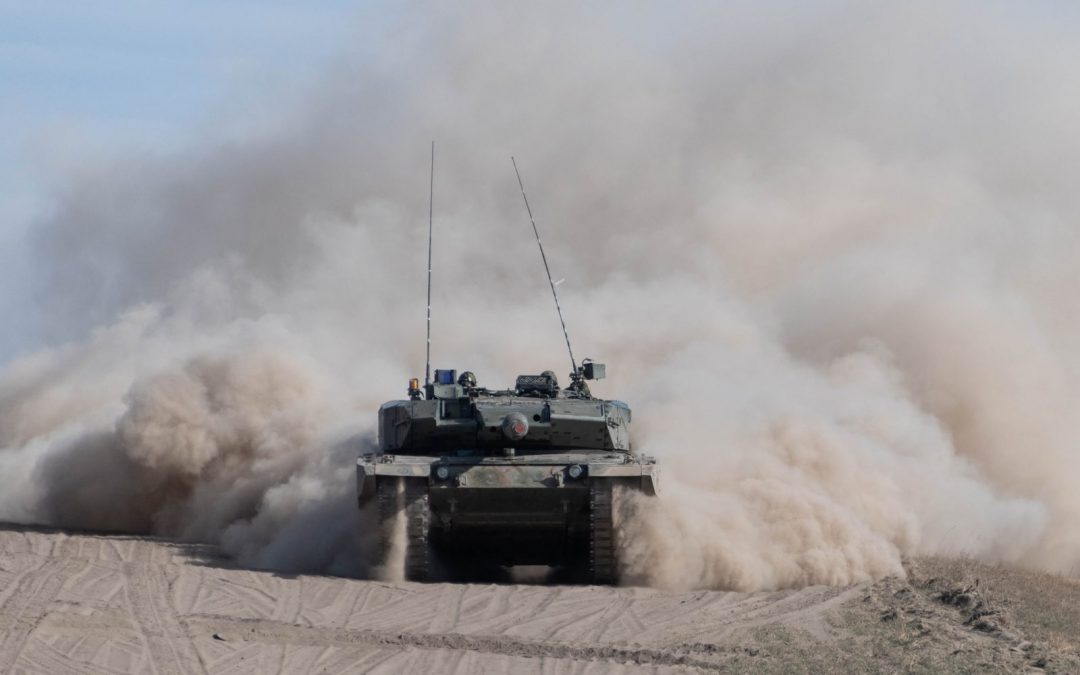 Technological advancement, climate change, and the spread of information are rapidly changing the face of human conflict and competition as we know it. Threats to Canada and our way of life no longer manifest themselves as they have in the past, being restricted to the land, air and sea.

Instead, they have become blended and infused with the addition of space and the cyber domains, which demand our preparation and readiness to meet and defeat potential adversaries in a “pan-domain manner” with the combined efforts of the Canadian Armed Forces, and with the Army being prominent – but not alone – in the land domain and contributing to other domains. Competition also exists wherein actors operate every day below the threshold of armed conflict looking to influence populations and destabilize a global order based on universal human rights, the rule of law and respect for democratic principles.

In response to these challenges, the Canadian Army is changing how we build capabilities and prepare force readiness on behalf of Canada. Our change agenda, which is captured in Advancing with Purpose: The Canadian Army Modernization Strategy (CAMS), is focused on people and culture, operations and modernization.

Modernizing our Army requires careful thought and threat-based analysis, an understanding of the character of future conflict and operations, and a steadfast commitment to excellence in training and delivery of the right equipment to meet the challenges ahead.

Released last year, CAMS is a roadmap for adjusting our structure, readiness, sustainment, training, and personnel policies. There are several key principles behind CAMS, and developing a modern digital culture within the Army is a central one.

Up to now, our approach has been “shoot, move, communicate.” The evolving nature of the environment in which land power is employed, however, demands that we communicate constantly in order to shoot and move effectively. To communicate more effectively, we need to be networked and able to gather, process, and understand information faster than an adversary. And that network has to be secure and compatible with those of our allies. To achieve all this, the Army needs to modernize its capabilities in Land Command, Control, Communications, Computers, Intelligence, Surveillance and Reconnaissance (C4ISR).

C4ISR involves a wide range of tools that help us gather and interpret information such as communications and navigation systems, networking and network security, and data management. Our Army is modernizing its C4ISR capabilities through six projects. The backbone of C4ISR is the Tactical Communications Modernization Project, which will see us connected via a digital network of communications tools carried by soldiers, as well as in vehicle and headquarters communications systems. 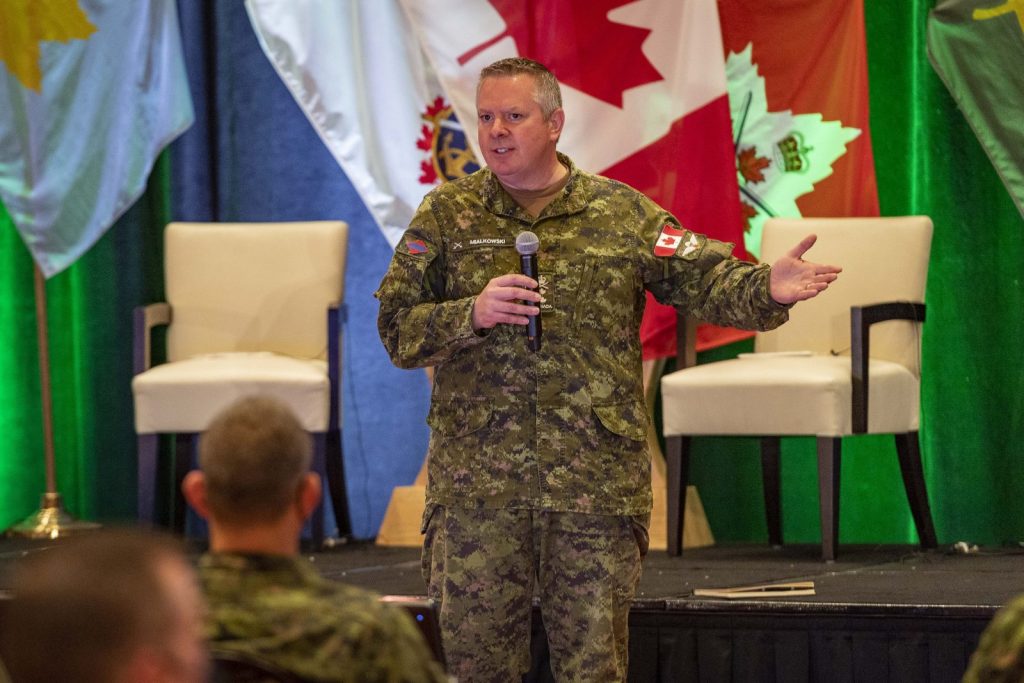 The other key principles driving CAMS are: (a) integrating our Regular and Reserve forces, Canadian Rangers, and civilians into a single, effective team; (b) interoperability – ensuring we have the ability to work seamlessly with allies; (c) simplicity – new technologies will be employed, but we will always keep ease of use in mind; (d) readiness for Adaptive Dispersed Operations – more irregular forms of warfare that don’t involve major national powers – will be our baseline for aggregating resources and; (e) versatility – the capabilities we develop will have the widest possible application so that we are efficient with the funding Canadians provide us.

A priority initiative of Army modernization is Force 2025, the restructuring of the Canadian Army to allow us to better integrate and employ future capabilities and be the battle-winning land component in the joint fight. Force 2025 will also allow us to identify and divest capabilities that are obsolete. Our current structure is based on Cold War-era threat concepts. Force 2025 will not only focus on the field force, but also on essential foundational institutional support formations, where training and support formations will be reinforced.

A truly modern army must have a modern culture. Any aspect of toxic culture within our Army impacts on the dignity of our members, erodes the trust we have in one another – trust which we rely upon as a professional military force – and diminishes the confidence Canadians have in us. It also destroys our most valuable resource – our people – and renders us combat-ineffective. Additionally, this can also make it more difficult to retain the talent of great Canadians within our Army team, and can challenge the recruiting of new members.

Consequently, women and men in our ranks must not be subjected to harassment, discrimination, racism, and sexual misconduct. We need to listen, learn and adapt. We need to show understanding and compassion to those affected by toxic behaviours. And we need to demonstrate to prospective soldiers that, by joining the Army, they will be part of an organization in which all are respected and can feel safe.

In April 2021, the Department of National Defence and the Canadian Armed Forces established Chief Personnel Conduct and Culture (CPCC), a new command that is leading our efforts to transform our culture and how we understand and address sexual misconduct. CPCC is not only improving the mechanisms for reporting, tracking, and addressing misconduct, but also offering increased support to survivors and others affected, and changing related policies so that incidents of misconduct can be addressed more effectively.

In addition to offering our full support to CPCC and other DND/CAF initiatives to realize culture change, we are implementing many of our own measures, such as: Canadian Army Order 11-82, which focuses on Hateful Conduct prevention, response, and assessment; mandating training in recognizing and addressing harassment; mandating training in Indigenous cultural awareness; and offering workshops such as a Uniform Sexual Trauma First Aid and Intervention Course.

While we are addressing culture and conduct in our ranks, and pushing onward with modernization, we will continue to deliver excellence wherever Canadians need us. We remain strong, proud, and ready to assist at home whenever and wherever the need arises. We’ve deployed soldiers in support of Canadians here at home on operations in the fight against Covid-19. In addition to assisting with the distribution of the Covid-19 vaccine, the Army provided logistical and general support, including transportation assistance, delivery of food and supplies, supporting public awareness programs on health measures, and delivery of humanitarian assistance. At the same time, we are continuing to fulfill our international commitments too. We are working with allies and putting boots on the ground around the world, through participation with NATO Allies in Operation Reassurance (Latvia); Op Unifier (Ukraine), and Op Impact (Iraq) where, over the past year, we have deployed nearly 3,500 soldiers.

The way ahead is challenging and will push us outside of our comfort zone, but meeting challenges is at the core of the Canadian Army’s mission. By taking this honest look at where we are and where we need to be, we will emerge stronger and better enabled to fulfill our role as the land power component of the Canadian Armed Forces.

Major-General Conrad Mialkowski is the Deputy Commander of the Canadian Army. A recipient of the Meritorious Service Cross and the Legion of Merit Degree of Officer from the United States, he most recently served as Commander of 4th Canadian Division and Joint Task Force Central, headquartered in Toronto. 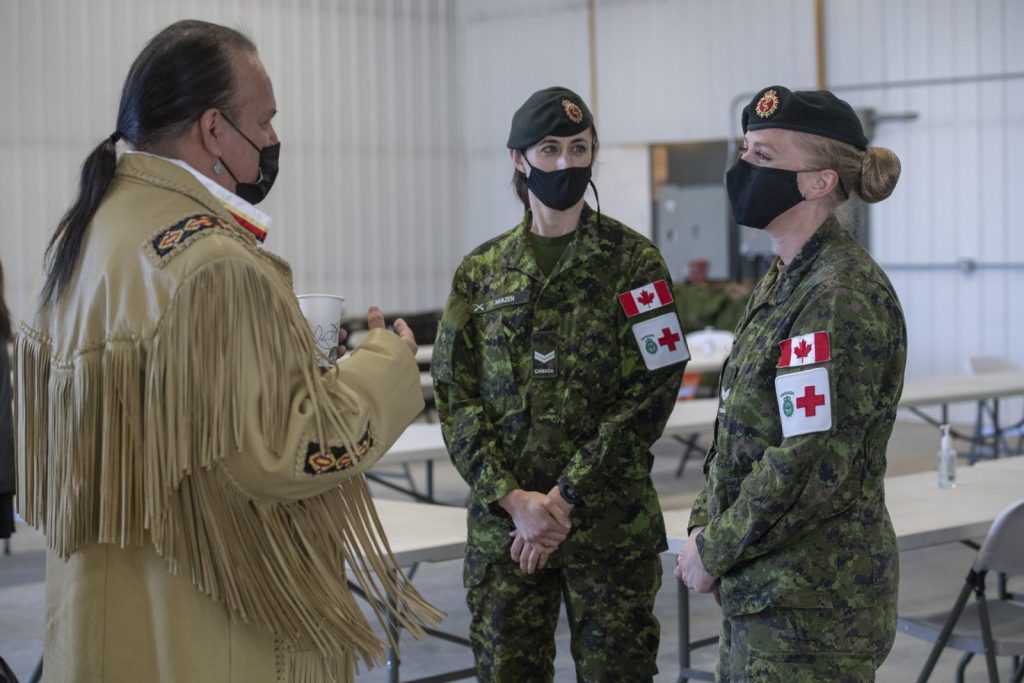 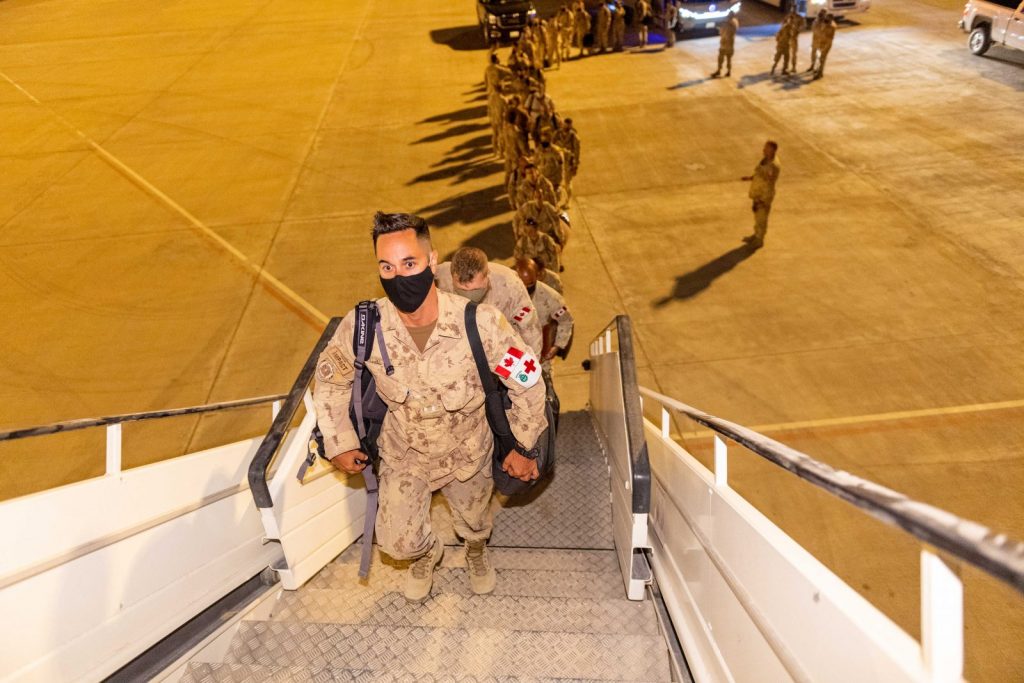 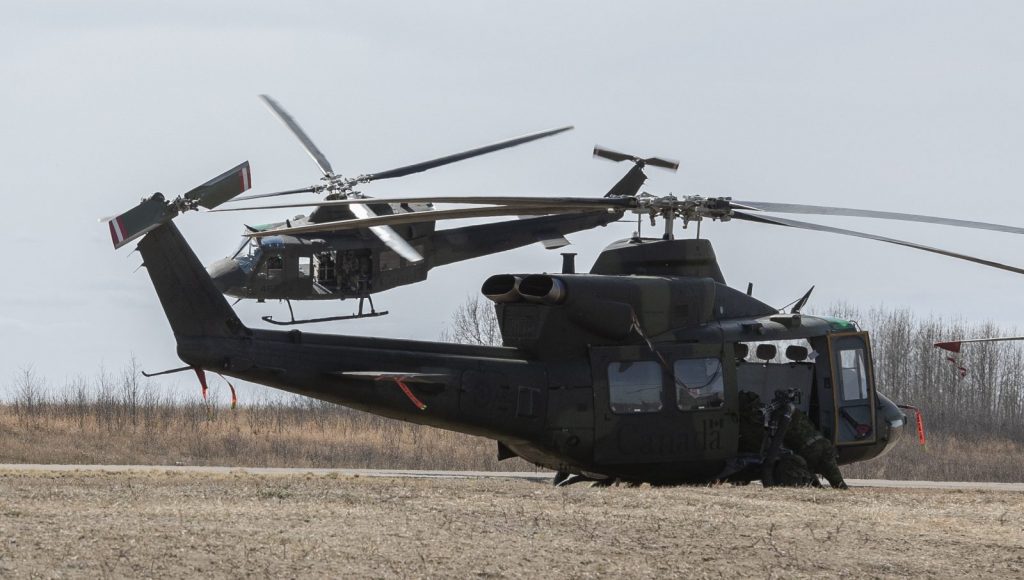