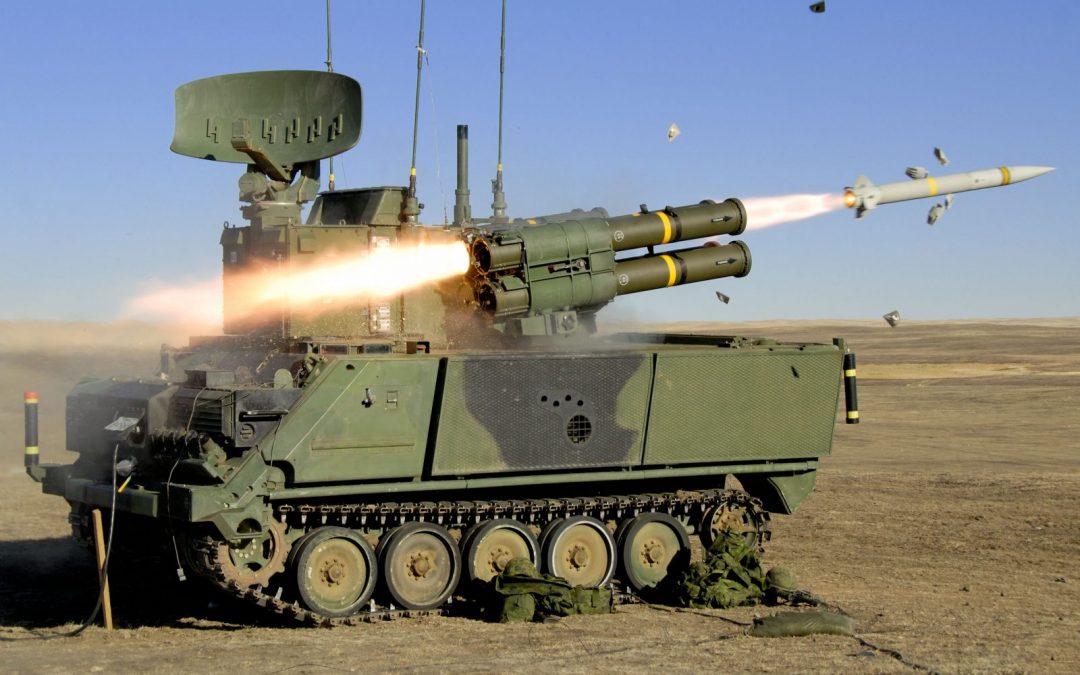 by Maude Amyot-Bourgeois and George Nikolakakos

Computer wargaming and combat simulation have a long tradition of providing valuable and economical decision support to often costly and complex Canadian Army equipment upgrade and replacement projects. These simulation tools can be used to carry out experiments that allow for the relative effectiveness of alternative equipment systems and force structures to be analyzed within the context of well-defined combat scenarios.

In the late 1990s, the U.S. Marine Corps identified the need for combat simulation models that could account for the inherent nonlinearity of modern warfare. In 1998 the international Project Albert team, which included defence members from the U.S., Germany, Sweden, Australia, New Zealand and Singapore, was established to explore this issue. From this community, a suite of new combat simulation models was developed and the concept of “data farming” was born.

Data farming is a process that relies on the generation of a large volume of simulation output data based on the broad exploration of the parametric space in a combat model that is kept as simple and abstract as possible. The multitude of data points generated using this method represent various outcomes that can be analyzed to predict trends, find the variance in the outcomes, identify and explain outliers, measure the impact that different factors have on the outcome, observe the interaction between those factors, and more. These various insights can then offer a valuable complement to other methods of decision support such as the use of more detailed high-fidelity combat models.

The vast amounts of data produced using this method typically necessitates the use of high-performance computing. As computer technology has increased, so too has the amount of insight that can be gained using data farming methods.

A primary simulation tool currently being employed within Defence Research and Development Canada’s Centre for Operational Research and Analysis (DRDC CORA) is the New Zealand Defence Technology Agency (DTA)-developed Map-Aware Non-uniform Automata (MANA) model. MANA, which resulted from the Project Albert initiative, has been used by the DTA and international defence agencies to examine a variety of military aspects including maritime surveillance and patrols, land sensor mixes, cordon tactics, humanitarian assistance, maritime force protection, and weapon effectiveness. MANA has also been used to study the fractal properties of combat.

Within DRDC CORA, MANA has previously been applied to examine Army issues including the use of non-lethal weapons in hostile crowd confrontation situations and the development of convoy tactics, techniques, and procedures in a counter-improvised explosive device situation. Additionally, it has been used to conduct coastal surveillance planning and assessment and to model a naval force protection scenario.

The Land Force intelligence, surveillance and reconnaissance (ISR) modernization project and the Ground-Based Air Defence (GBAD) project are two examples of how ongoing MANA data farming is being conducted in support of Army acquisition. 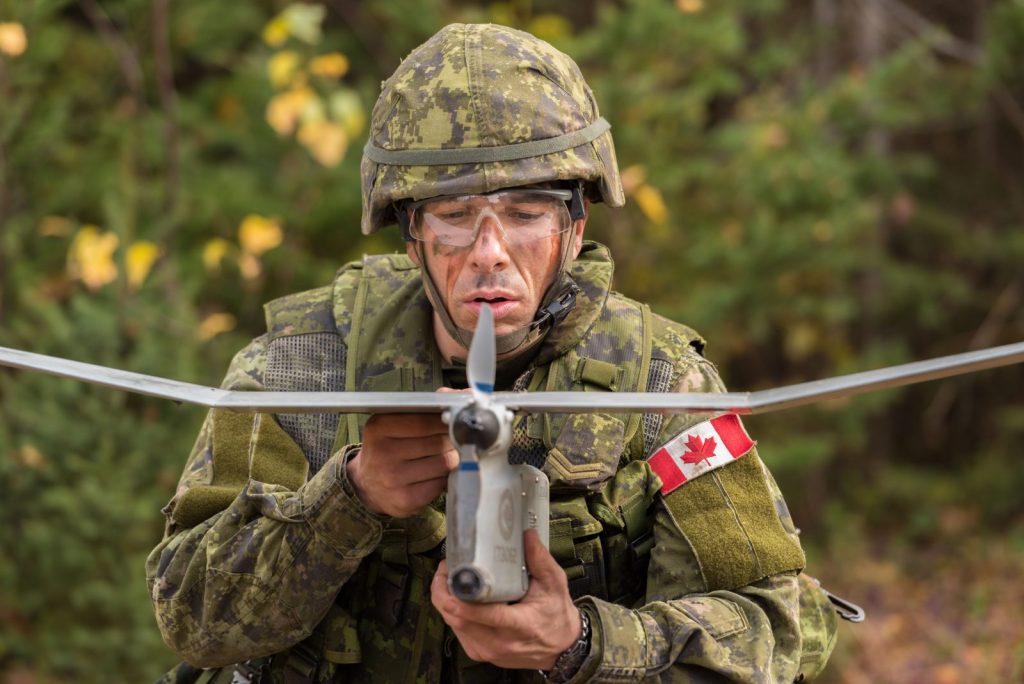 The Canadian Army is planning the modernization of its ISR capabilities. This includes the design of an ISR architecture tailored to meet the requirements of each of the eight core missions of the Army as outlined in Canada’s defence policy, Strong, Secure, Engaged. DRDC CORA is presently using MANA to test a multitude of potential sensor configurations within the context of a vignette that was developed to represent a future army operations concept for the fourth CAF core mission, which is to lead or contribute to international peace operations and stabilization missions.

The scenario modeled in MANA represents a NATO brigade responsible for monitoring an area and engaging threats. The objective of the study is to determine the key sensor parameters that have the greatest influence on mission success. Sensor parameters being scoped have included different types of sensor platforms, the total number of sensors, the sensor detection range, and the sensor survivability.

The Ground-Based Air Defence project will see the acquisition of a GBAD system that will provide tactical air defence protection to friendly forces and key installations during expeditionary and domestic operations against diverse air threats. The air defence system will include the effector platforms (which may include some combination of guns, missiles, directed energy weapon systems, and electronic warfare systems), munitions, a sensor suite, fire control software and an integrated C4ISR system. Potential key threats include rocket, artillery and mortar munitions, air-to-surface missiles and bombs, and remotely-piloted aircraft systems.

DRDC CORA is currently applying MANA to provide scientific insight into this acquisition project. The goal of these experiments is to assess the performance of a selection of GBAD assets and different combinations of GBAD assets against various threats within the context of combat scenarios such as convoy protection and point defence.

With the rise of high-performance computing, multi-dimensional data visualization, and advanced machine learning methods, the application of combat simulation and data farming to Army projects has become increasingly relevant and valuable. In addition to the above projects, DRDC CORA is presently exploring the use of MANA to model air defense against ballistic missiles in the context of North American continental defence.