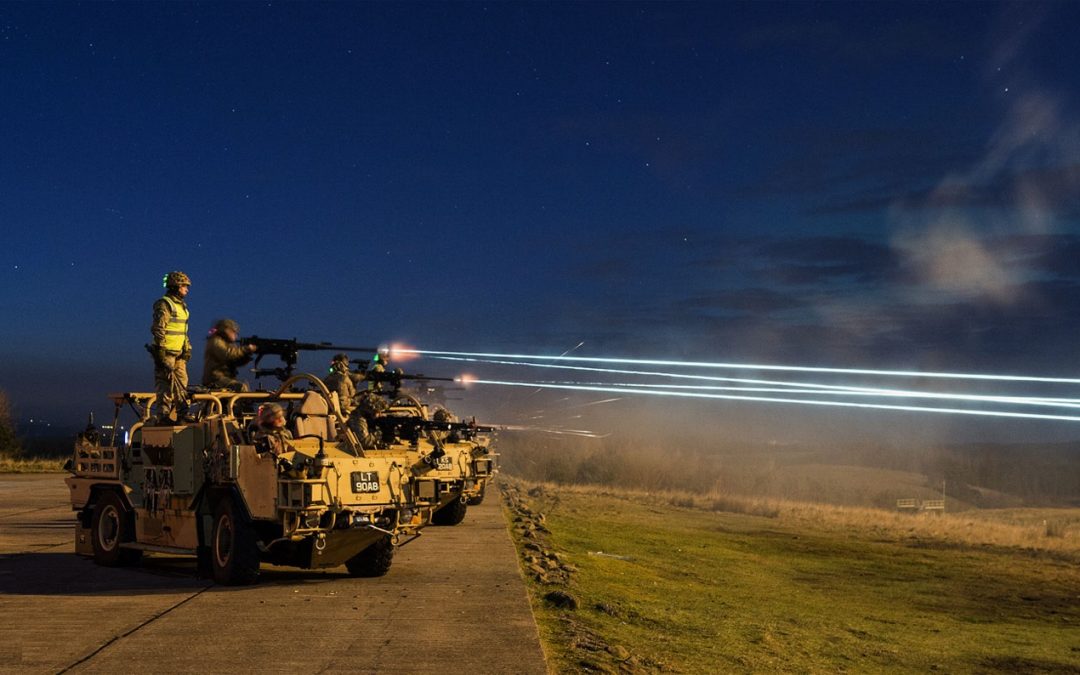 Formal industry engagement commenced with a letter of interest and request for information (RFI) about the high-level mandatory requirements, which included survivability, lethality, mobility, electrical architecture, durability and sustainability, transportability, interoperability and reliability.

To augment the RFI, a voluntary demonstration was offered for industry to present their vehicles in an interactive environment. Participants were expected to best meet the mandatory requirements with mature and high technology readiness platforms.

The demonstration took place in Petawawa, Ont., between October and November. Information gleaned will enable National Defence to refine and finalize program requirements and support concepts.

DEW Engineering and Development (DEW) of Ottawa, Ont., and Miramichi, N.B., has been following the NGFV program since its inception in the early 2010s. DEW has a long history of successfully delivering life extended and upgraded Canadian armoured vehicles and logistics vehicle completions, either as a prime or a team member. The most recent examples include the LAV II Bison re-role and MSVS MilCOTS.

DEW also has a long history of developing, testing and manufacturing ballistic and blast armour. Virtually every legacy vehicle type in the Canadian Army has been equipped with DEW armour since 1994. DEW is the largest manufacturer of composite armour in North America, supplying to General Dynamics Land Systems and General Dynamics Land Systems – Canada for all U.S. Army Stryker vehicles, RG31 Mine Resistant Ambush Protected vehicles, and other international customers.

DEW armour has saved the lives of countless Canadian, U.S. and allied soldiers and police officers. With that in mind, “DEW looked for a partner for the NGFV program that had a history of designing, building and delivering superior Special Forces vehicles,” said president Ian Marsh. “In Supacat, from Devon, England we found the right firm.” 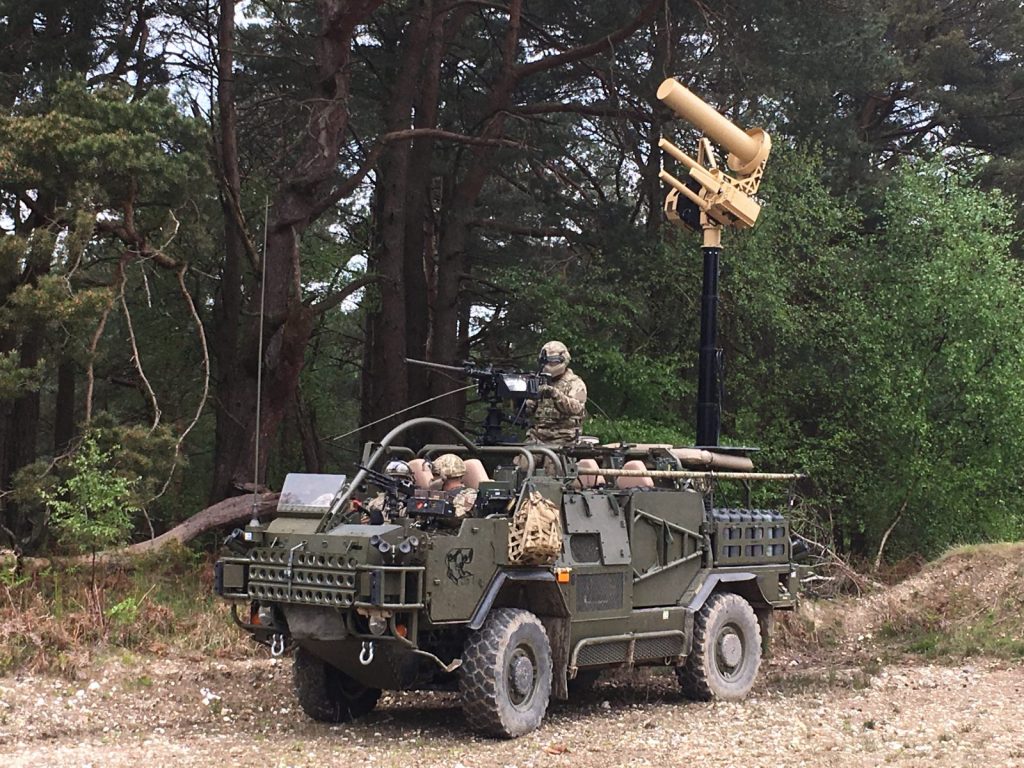 Since the early 1980s, Supacat has designed a family of modular, high mobility vehicles that can be tailored to meet customer requirements. Over 1,000 have been procured by Special Forces in the U.S., U.K., Australia, Denmark, New Zealand and Norway.

“The HMT is often quoted as the Special Forces vehicle of choice and is in service with four of the Five Eyes nations,” said Phil Applegarth, director and head of Supacat. Indeed, Supacat is keen to close the Five Eyes interoperability loop with Canada.

The DEW Supacat team will offer the new HMT Extenda Mk2. This vehicle has the unique feature of being convertible between 4×4 and 6×6 within hours, by adding or removing a third axle module, offering flexibility to reconfigure the vehicle to meet different operational requirements and environments.

The HMT can be fitted with NATO Generic Vehicle Architecture to enable the integration of a wide variety of mission systems, including remote weapon systems, sensors, and C4 systems. It is also a superb joint fires effects vehicle.

Of course, the HMT is air portable and has been certified by a number of user nations with different aircraft. Operators can select between open or closed cabs, scalable levels of protection, seating layouts and payload configurations.

“The HMT is ITAR free and can be supported by the Supacat global supply network, which includes our Canadian teammate DEW Engineering,” said Applegarth.

Supacat undertook a rigorous program of trials to verify the performance of the HMT Extenda. It successfully completed two 12,500km tours of Australia in two weeks to verify reliability and performance over long distances.

Although the Petawawa demonstration was not the same as the Australia trials, the HMT Extenda amply demonstrated its mobility over a broad sampling of terrains and weather conditions.

“I have no doubt there will be stiff competition to win NGFV, but I am confident that the DEW Supacat team have a winning next generation fighting vehicle,” said Marsh.