Coming soon to a holster near you 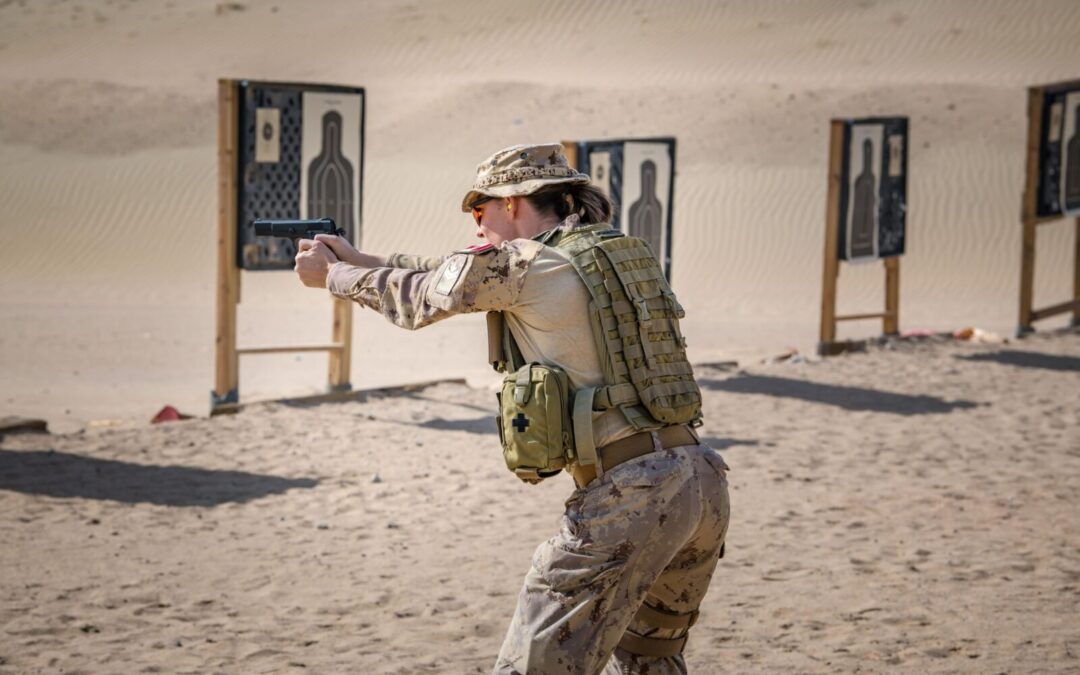 Well, not really, because the new semi-automatic Sig Sauer P320s finally chosen as replacement for the Canadian Armed Forces’ legacy Browning Hi-Powers come with their own holsters.

Defence Minister Anita Anand confirmed that a US$3.2-million contract has been awarded to M.D. Charlton Company Ltd. of Victoria, B.C. The contract involves an initial delivery of at least 7,000 to the Canadian Army, beginning in mid-2023. It also covers spares and operator and maintenance training.

There is an option in the contract for up to 9,500 more to cover remaining Army requirements as well as those of the Royal Canadian Air Force, Royal Canadian Navy and Military Police. The overall potential worth to M.D. Charleton is estimated at US$7.6 million.

“Replacing the Browning 9mm . . . will help ensure the continued operational readiness and effectiveness of all our members,” Anand said in a statement. Her cabinet colleague at Public Services and Procurement Canada, Helena Jaczek, echoed that, saying that in addition to giving troops “modern reliable pistols,” the contract supports “economic opportunities” for domestic industry.

The mostly composite full-frame modular P320, designated C-22 for the CAF, was regarded as the lead candidate since the need for new pistols was identified more than a decade ago. It uses the same nine-millimetre ammunition as the Brownings and has similar ballistics. Additionally, it offers expanded magazine capacity. It is not only lighter, it also has better ergonomics in that it can be used effectively by left- and right-handed shooters.

A key element in the final selection is that the P320 – proven by Danish and U.S. forces, among others – features a loaded chamber indicator (LCI) which is readily visible to shooters rather than one requiring physical confirmation which can be compromised by gloves.