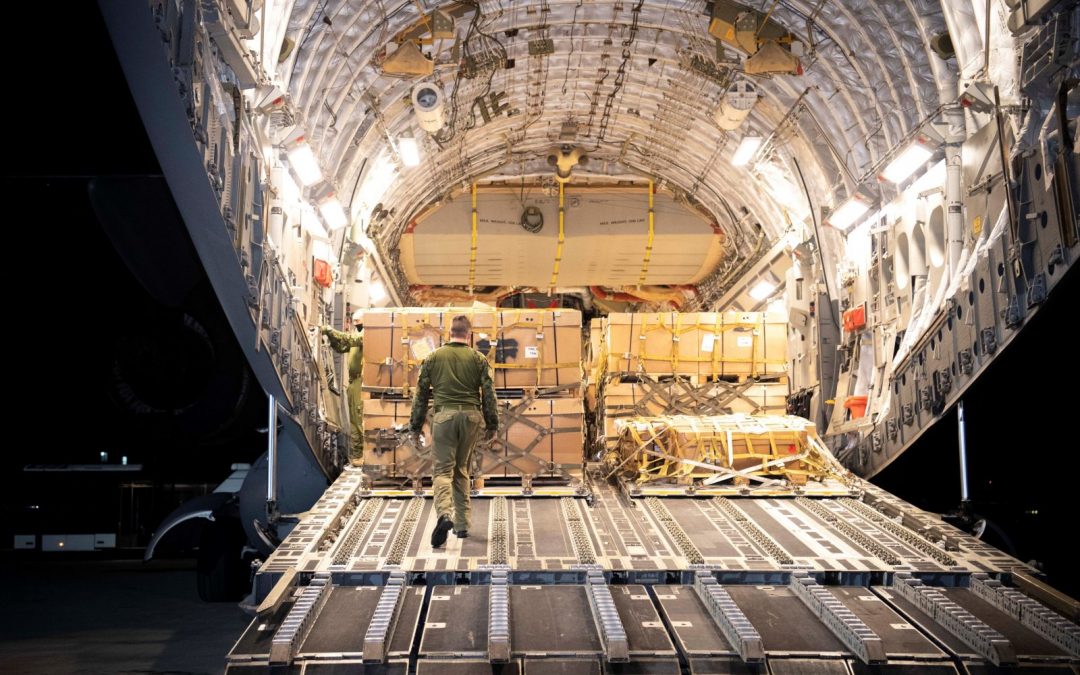 The Canadian-led enhanced Forward Presence Battle Group in Latvia has expanded its capability in response to the Russian invasion of Ukraine in late February.

Since 2017, Canadian Army members have led the multinational force under a Latvian mechanized brigade. The mission is part of Operation Reassurance, Canada’s NATO commitment in Central and Eastern Europe since 2014, and is intended to contribute to regional stability by acting as a deterrent against threats, while also participating in multinational training exercises with allies.

The current Canadian rotation of about 540 soldiers, primarily from 5 Canadian Mechanized Brigade Group (5 CMBG), was augmented this spring after the government announced an additional 460 personnel from across the Canadian Armed Forces (CAF) to support land, air and maritime missions in the region.

The additional approximately 145 Army members included a battery of 120 gunners and forward observes from 5e Régiment d’artillerie légère du Canada, equipped with four M-777 artillery guns, and around 25 soldiers from 21 Electronic Warfare (EW) Regiment. The artillery unit deployed in March/April and will remain in theatre for three months. The EW members deployed in early January as part of a biannual technical assistance visit to bolster electronic warfare capabilities during NATO certification exercises and will remain in Latvia. 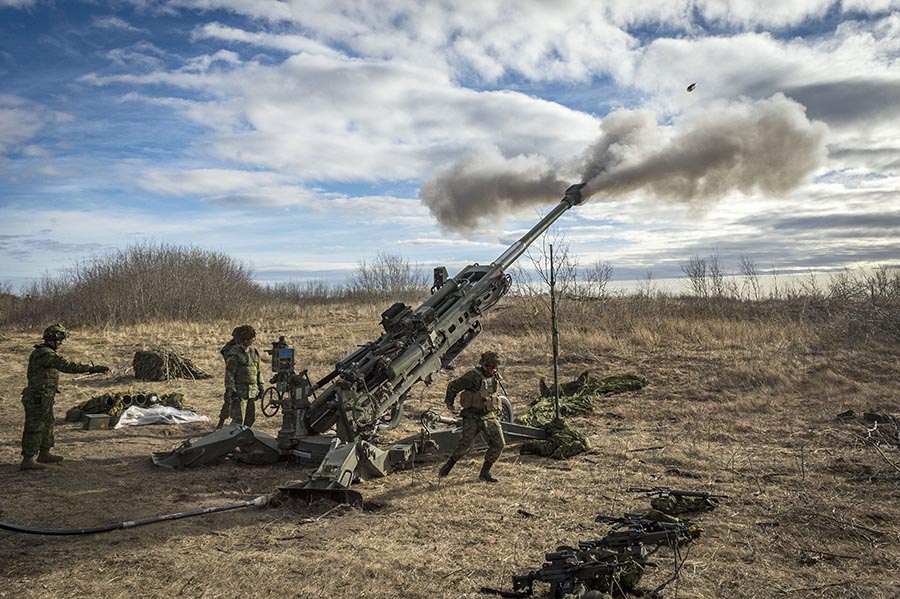 In Ukraine, the approximately 200 members of Operation Unifier, also primarily from 5 CMBG, were temporarily relocated to Poland until conditions permit a resumption of the training mission. Since 2015, close to 3,000 CAF members have served on Op Unifier, working closely with Ukrainian soldiers now in a fight for the country.

“Your thoughts, like mine, will no doubt be with your friends and comrades as they face the ultimate test,” General Wayne Eyre, Chief of the Defence Staff, acknowledged in a statement in late February as the first shelling of the unprovoked Russian invasion began. “Know that we, and our allies, have done everything our governments have asked of us to help prepare Ukraine for these challenging times. No matter the outcome of this invasion, the training you provided, to more than 33,000 members of the Ukrainian Security Forces, will be invaluable in the days to come. You have helped save lives that would otherwise have been lost, and you have helped prepare the Ukrainian Forces to fight tyranny and unbridled aggression.”