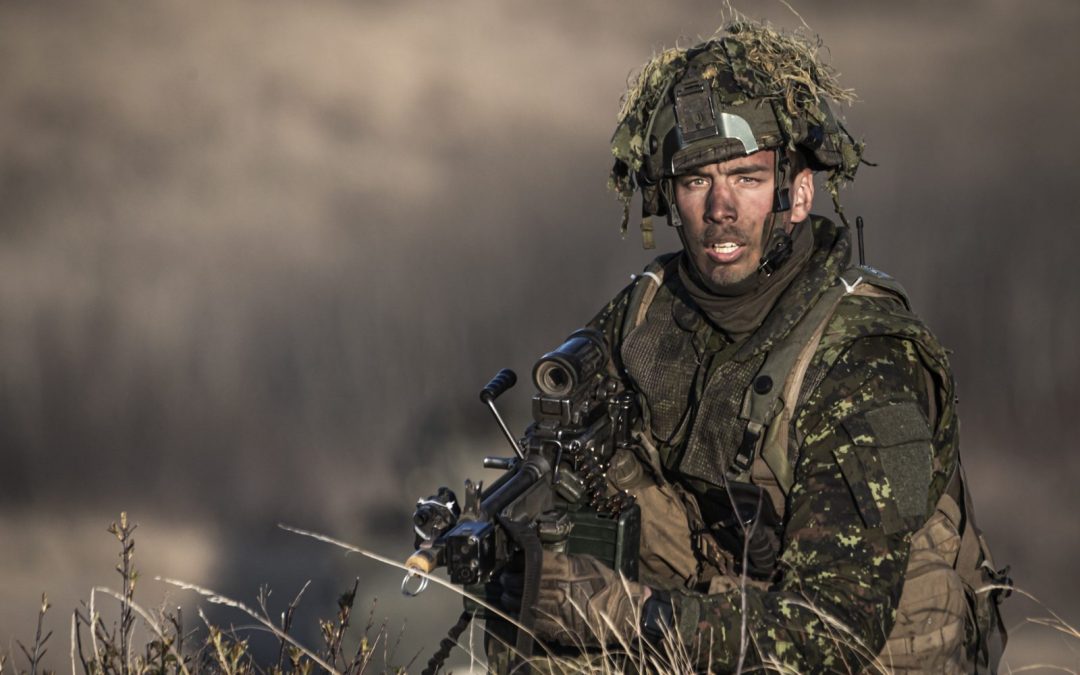 After two tough years due to the Covid-19 pandemic, Canadian Armed Forces (CAF) recruiting appears to be bouncing back. “We’re pretty much back at capacity now,” said Captain (N) Pascal Belhumeur, commander of the Canadian Forces Recruiting Group, located at CFB Borden, Ont. But like an institutional version of long Covid, the effects of the pandemic will be felt for a while.

When the coronavirus hit in March 2020, it seemed as if the country shut down completely. That wasn’t really an option for the CAF, and not for recruiting. “We didn’t stop recruiting in that March timeframe,” said Belhumeur, “but we reduced what we were recruiting for. If someone was coming in as a skilled applicant with previous service…that’s something we were recruiting for.”

Recruits planning to attend the military colleges continued to be brought in. But the Canadian Forces Leadership and Recruit School at Saint-Jean-sur-Richelieu, Que., shut down completely and students in the training pipeline were sent home.

Of course, sitting out the pandemic was not an option. The Army – in fact, the entire CAF – quickly adapted. St. Jean reopened in late summer, but with protective measures in place, which greatly reduced the number of people it could process. To offset this, the Army, Navy and Air Force adopted more decentralized approaches, with recruits undertaking basic military qualification courses at different locations across Canada, including Meaford, Ont., and Valcartier, Que., for the Army.

Interestingly, though, the total number of applicants grew considerably. From around 60,000 in FY19/20, the CAF saw a jump to 78,150 in FY20/21, possibly because so many other employment opportunities disappeared in the early days of the pandemic. Britain, Australia and South Korea reported similar spikes in applications. (Although it’s not his area, Belhumeur observed that retention was up significantly as well. He estimated the normal attrition rate to be around eight to nine percent; in FY20/21, it dropped to five.)

Speaking in October, Belhumeur said the CAF is starting to see the light at the end of the tunnel. Recruiting is projected to hit around 5,000 in FY21/22, in the same ballpark as before the pandemic and in line with annual Forces’ requirements.

Decentralized basic training will continue for the time being, and a portion of the recruiting process will remain virtual, with in-person visits to the 26 recruiting centres controlled according to the prevalence of Covid-19 cases in the local area.

Making up for that recruiting shortfall in FY20/21 is going to take time. It’s not simply a case of opening the tap even wider – decentralized, safely distanced training doesn’t allow for that. “We have over 100 occupations,” Belhumeur noted, “and it’s harder meeting our goals.” It will be a few years before those 3,000 or so missing recruits are made good.