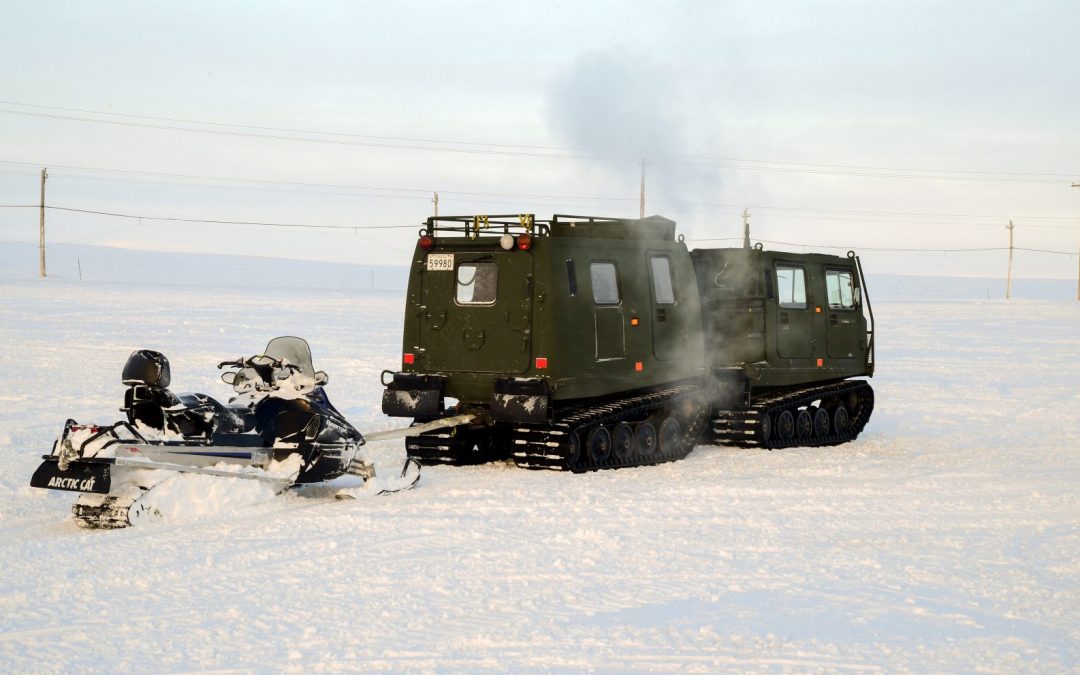 Call it the musk-ox of Canadian defence procurements. As other needed projects see costs balloon or timelines stretch out before them, the Army’s Domestic Arctic Mobility Enhancement (DAME) project, the search for a new vehicle suitable for use in Canada’s far north, continues to plod implacably forward, step by step, just like that sturdy Arctic beast.

Readers may recall an article about the DAME project back in the fall of 2019. At that point, the search to find a suitable multi-purpose replacement for the BV 206 tracked vehicle first purchased in the 1980s and now at the end of its useful life, had essentially been ongoing since 2016. Initially, the Army had been calling for the contract to be awarded by about 2025. By 2019, the project team appeared to have bettered that – delivery would begin by 2025, with the contract awarded earlier.

Two years on, the Army is still holding, more or less, to that goal, according to Major Noel Mackey, the project director for the DAME program with the Directorate of Land Requirements.

“We are beginning to move the process into the definition phase,” he said. “That’s where we’ll get the statement of requirements, get input from industry, plus start finalizing a lot of the maintenance and support issues, and get ready for the request for proposals,” which could be issued as early as fiscal year 2023-2024.

Initial delivery is still expected sometime in fiscal year 2025-26. More or less where it was before. “That’s optimistic, but that’s what we’re working with,” he said.

Back in 2019, the project had what were termed two front-runners it was particularly interested in, BAE Systems’ BvS10 and the ST Kinetics Bronco. The Army is still interested in both, but cautions Mackey, “there are other manufacturers who have expressed an interest” in the program.

Indeed, although one of the assumptions about the project at the time was that any potential choice be a tracked vehicle, even this is not carved in stone. “There’s a Ukrainian company called SHERP,” he said, “and they have a wheeled vehicle. But its drive system and tire deflation-inflation system lets it act like a tracked vehicle.”

Such details will be ironed out in the definition phase. In 2019, the assumption was a minimum purchase of 100 vehicles. Mackey said the Army is now thinking a minimum of 111 up to 153, in four variants: standard troop carrier, command post, cargo and equipment version, and ambulance.

One major alteration in the program concerns possible deployment. Back in 2019, the Army assumed that whatever was purchased would be kept in the north, a move that would have required the acquisition of shelters and other infrastructure to store them.