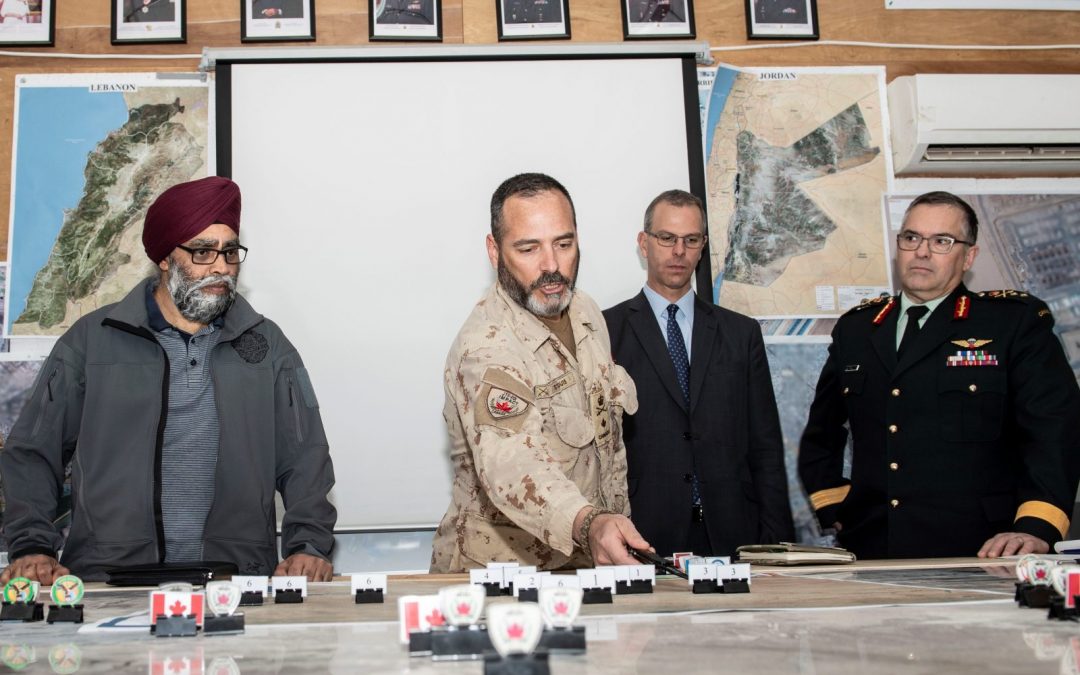 St-Louis has served at the operational and strategic level. He deployed on six different missions, including to Bosnia, Croatia, Afghanistan and the Middle East, and served as Deputy Commanding General for Operations of America’s First Corps (U.S. Army) at Joint Base Lewis-McChord, Wash., and as Commander of Joint Task Force Impact. Most recently, he was Commander of the Canadian Army Doctrine and Training Centre.

With his extensive operational and training experience, his goal is to ensure the continuity of the Army program.

“The Army is on a clear path of modernization to ensure we’re ready to handle any task given to us,” said St-Louis. “Our strategic document, Advancing with Purpose, discusses the future of warfare and outlines how the Army must be ready to react across all domains including psychological and physical, and able to work with all joint elements. That is what we will prepare and train for within the Army.”

As the Army modernizes, it will remain focused on its primary business – readiness. Since March of last year, readiness has been impacted by COVID-19. Despite the challenges this has presented, the Army has continued to conduct individual and collective training and support overseas missions, as well as aiding Canadians through Operations Laser and Vector. To ensure the Army is able to continue training and serving on operations safely, it is rolling out a COVID-19 vaccination program.

“As I come into the responsibilities as Acting Commander and for the time that I have them, I intend to follow the roadmap for change established by my predecessors to modernize,” St-Louis said. “As we do this, we will also tackle the need to root out misconduct, face the COVID-19 headwinds, and generate a land fighting force that is ready for any mission.”