A Mercedes Zetros for Army logistics? 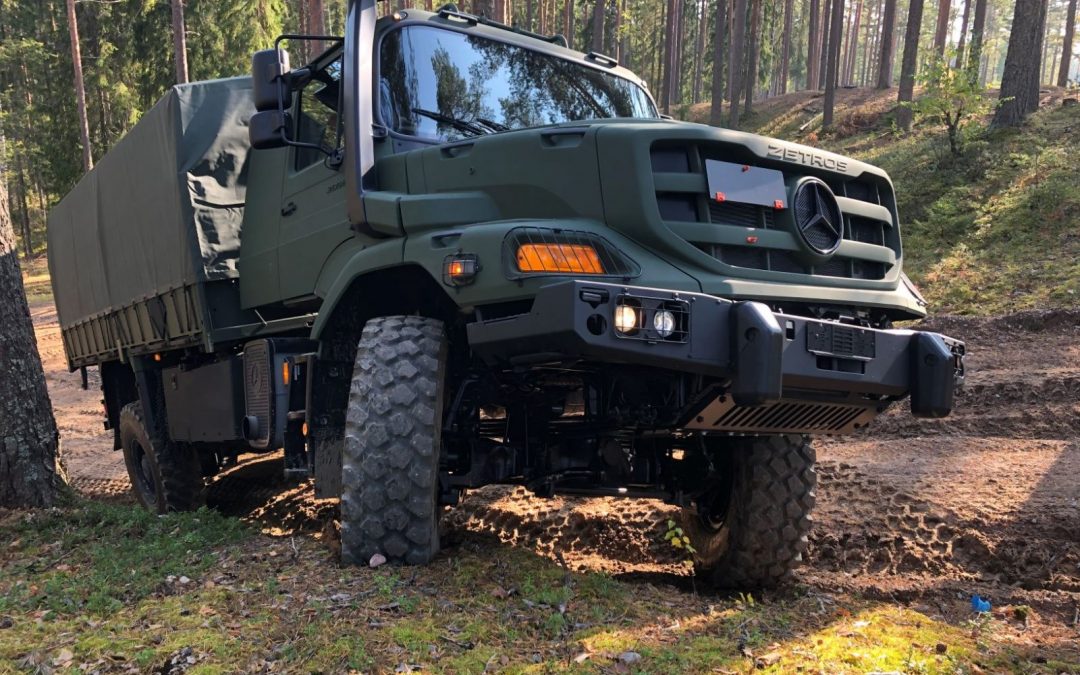 In advance of the release of a request for proposals this summer, General Dynamics Land Systems-Canada has announced a partnership with Mercedes-Benz and Marshall Canada to bid for the Army’s Logistics Vehicle Modernization (LVM) project.

The trio of well-established companies – GDLS-Canada’s Light Armoured Vehicles (LAVs) form the backbone of the Army’s combat fleet – intend to offer the latest generation of the Mercedes Zetros to replace the Army’s Light Support and Heavy Logistics Vehicle Wheeled (LSVW and HLVW) fleets, both of which are over 20 years old and struggling for spare parts.

Zetros tactical and logistics vehicles have payloads ranging from 0.5 to 110 tonnes and offer a “powerful and versatile platform designed to provide the military user with the best solution for reliability, durability and ruggedness under the most adverse climate and operational conditions,” according to Mercedes. 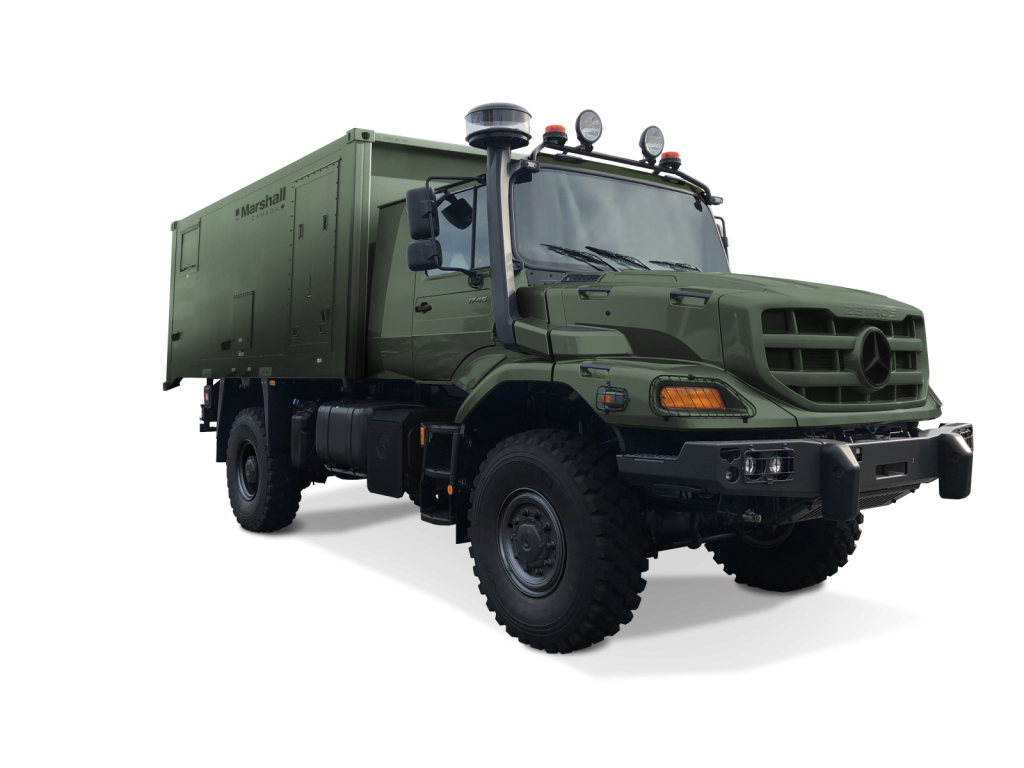 The Army acquired over 80 Mercedes-Benz Actros heavy-duty transport trucks in 2007 for its Armoured Heavy Support Vehicle Systems (AHSVS) fleet and has operated a fleet of over 1,000 Mercedes Gelandewagen since 2003; the G-Wagon is being replaced through the Light Utility Vehicle project, which issued a letter of interest to industry in July 2020.