A call for a digital insurgency 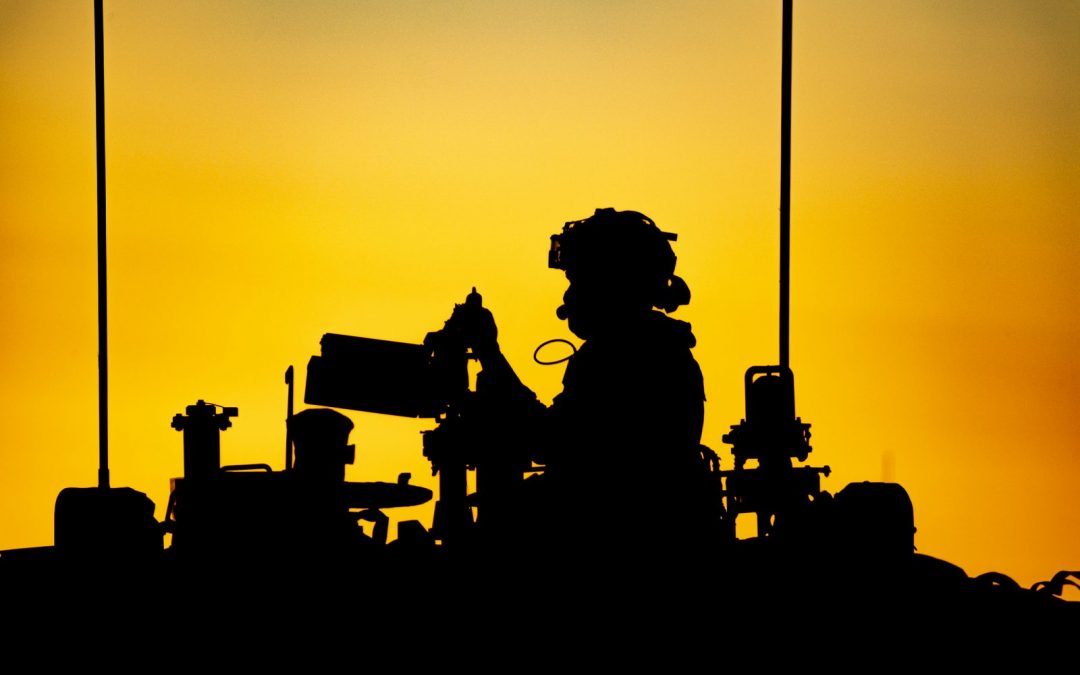 You should start an insurgency in the Canadian Army! I know, it sounds controversial, but remember, there are many reasons to build an insurgency. The goal of insurgencies commonly falls into one of five categories. Four of them are: revolutionary, resistance, separatist, and commercialist. All four seek a complete victory or control to achieve their goals. You just need to drive key changes.

The Army has several competing priorities. One that might feel hidden in the background is the exponential capability gap in the digital domain. In essence, the rest of the world is adapting faster every year in this domain, and the Canadian Army is not. The conflicts of today and tomorrow are won by those that can master the digital space. Those following recent conflicts need only look at the digital sophistication of the 2020 Nagorno-Karabakh war between Azerbaijan and Armenia. The two countries are small economically, but both were able to deploy combat drones, sophisticated surveillance, coordinated misinformation via social media, and targeting of ballistic missiles. Interstate conflicts, criminals and terrorists fight and win in the digital space.

It would be a mistake to focus on the hardware. You need to start a reformist insurgency.

The Army is hamstrung on the purchase of new hardware. Most procurement in this domain is more than half a decade away. Meanwhile our allies already use deployable classified cloud and a digitally integrated command and control system. You can’t influence that space. Procurement is political, complex, and political. Yes, I said political twice.

It would be a mistake to focus on buying expensive talent. You need to start a reformist insurgency.

You can’t hire 500 software engineers that have five to 10 years experience to build this for you. First, they want too much money. Second, they don’t want to work on your projects. Third, they don’t understand your problems. Fourth, and most importantly, every government department is competing for the same talent. Economic and Social Development Canada, Canadian Revenue Agency and Immigration, Refugees and Citizenship Canada are huge departments. They all have multi-billion-dollar projects to migrate from legacy systems to the cloud.

It would be a mistake to focus on recruiting specialized talent. You need to start a reformist insurgency.

You can’t rely on hiring more Signals soldiers and hope they solve this problem. They are struggling with a personnel shortage that is close to crisis levels. Further, it takes a bold recruit to leave their software engineer degree and, instead of making a six-figure salary in a technology company, start basic training. On the other side of this equation are the retention issues of the Signals trade. Once trained and experienced, they can find a job outside the military almost immediately.

Luckily the digital insurgency – as with most insurgencies – is not dependent on a few key positions. Instead, it is important to mobilize the entire population. Most software companies have made their platform user friendly with low or no code solutions. The insurgency can leverage these tools to scale solutions and build momentum.

It would be a mistake to expect the senior Army leadership to build the talent for you. You need to start a reformist insurgency.

The Canadian Army is stretched. It has a retention issue. The senior leaders are trying to ensure the Army is ready for the equipment that is supposed to arrive in 2030. They need to train a massive influx of recruits over the next seven years. They are trying to understand the larger tectonic shifts that are under their feet.

The capital city is busy; time to take some villages and build your insurgency.

How do you wage a digital insurgency? The first step is to conduct a pre-insurgency stage. Encourage the movement to organize. Focus on the grievance. Help leaders to emerge. Start creating a group identity. Start recruiting members to your cause.

The grievance can be relatively simple. We live in 2021, but the office is in late 1998. Why am I using excel spreadsheets to capture data? Why am I sending this information by email to each individual person? Why are senior staff officers chasing information for a week for a PowerPoint that is out of date once the data is inputted? Why do most soldiers not have access to any information? Why are claims mostly done on paper. The grievance is: Why is this not better for our soldiers?

Message that grievance to the villages and build your insurgency.

Once the leaders emerge, support and champion their cause. Help them recruit more insurgents and fund the insurgency. The Canadian Army has access to Office 365 with tools that can automate most of the Army’s administration. You can build an application on PowerApps that can work on your personal phone.

Deliver what the villages need and build your insurgency.

Recruiting and training can happen throughout, to build these digital solutions and protect them from cyber attacks. Don’t wait on the hardware, hiring and recruiting of specialized talent. Start training your soldiers on how to fight in the insurgency. They can build solutions on Office 365. They can conduct data competitions. You can automate paperwork and administration. You can have teams learn how to hack networks. Start small, show success, and then invest more.

Train the villages to take the cities and build your insurgency.

An insurgency in a structured hierarchy like the Army might feel strange. Remember that sometimes the best ideas come from the village. It is possible that the senior leaders are consumed with other issues for the next few years. Don’t lose hope.

Take some villages and build your insurgency.

Lieutenant-Colonel (ret’d) Caleb Walker spent 20 years in the Canadian Army, including three tours to Afghanistan where he was awarded the Chief of Defense Staff Commendation. His last role was the Commander of the Army’s Chief Action Group. He wrote the Managed Readiness System Review in 2019. He is now the Country Manager of the veteran employment organization WithYouWithMe.