The challenge of a lifetime 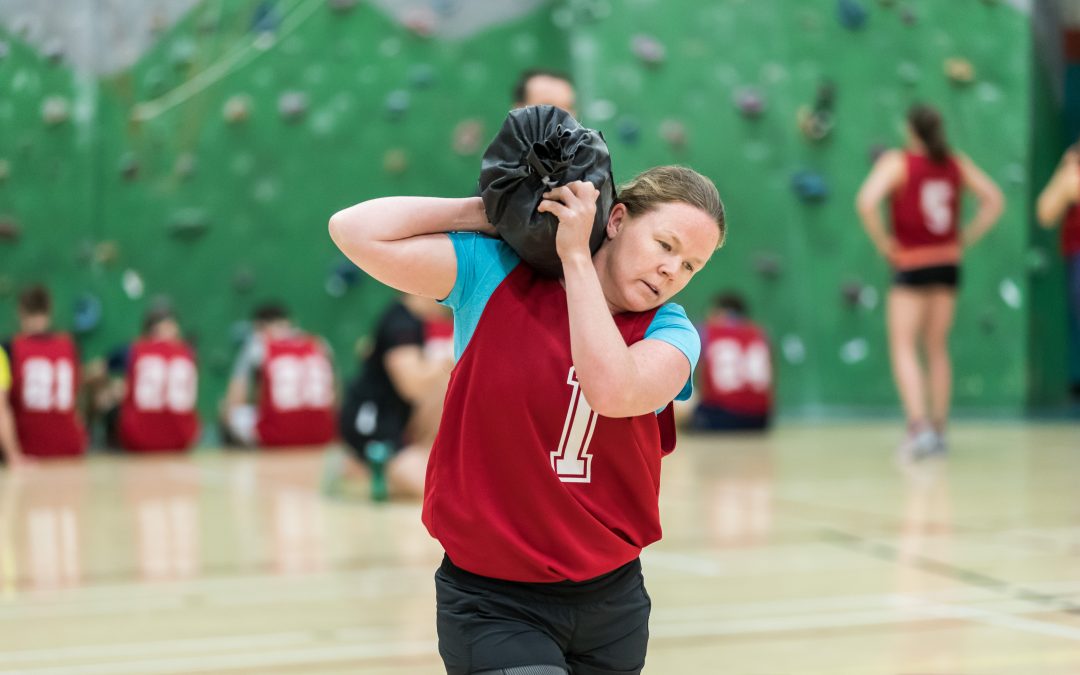 Captain Michelle Whitty spent the past year pushing both her mind and body to their outermost limits in hopes of being named one of Canada’s next generation of astronauts. The combat engineer and medical doctor hung in as the field of nearly 4,000 candidates narrowed to 20, then 17 and, finally, just eight.

Only two could be chosen, however, and Capt Whitty, who first began to dream of seeing space as a 12-year-old, was not one of them. Undaunted by the admittedly disappointing result, Capt Whitty says she and her family have emerged stronger and that she will return to the Army eager to begin a new chapter.

She spoke with Steven Fouchard of Army Public Affairs about her interest in space, the astronaut selection process, Army training and future career.

Where does your interest in space come from?

My father was a construction engineer officer posted to Supreme Headquarters Allied Powers Europe in Belgium. We were there between 1993 and ’96. When I was 12 in ’94, I went to a one-week space camp pretty close to where we lived.

To be honest, space wasn’t on my radar at all before that. When I got there, it was amazing. We got to make rockets, fire them off. We used this apparatus hanging from the ceiling that simulated walking on the moon. We got to do a whole bunch of simulated space shuttle missions. 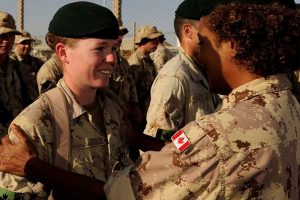 Describe the application process for the astronaut program.

It was an online application and, if I printed it out, there were 30, 35 pages of questions I had to answer. That was mid-August 2016 and I finally heard back in October, saying I had made the top 160. At that point, I was still pregnant. So it was definitely a bit stressful because I knew, if I did continue on, I was going to do a lot of physical fitness testing and the sooner I had the baby, the better I would be to be able to get back in shape before I had to do all the testing.

And then the top 100 were sent to do a physical exam with a physician. That ended up being two weeks after the baby was born. At the beginning of February 2017, I was invited to the top 72.

Were there areas you found especially challenging, or maybe were surprised to find weren’t so much?

Having a military background, and especially having an Army combat engineer background, has been key to my success – I truly believe that – because it has all been based on teamwork, physical fitness, and working with people under pressure. And that’s exactly what all of my experience as a combat engineer taught me. When we were [all] in the assessment centres for three or four days, it didn’t feel competitive. It felt just like teamwork – everybody was trying their best and trying as a team to do their best.

You made it to the top eight. How did that unfold?

Once we were reduced to 17, there was a different focus. They took us to the Canadian Space Agency headquarters in Saint-Hubert [Quebec]. They gave us a two-hour course and then we were evaluated on moving the Canadarm 2. It was really exciting.

We [also] had the opportunity to go into schools. I talked at schools in Calgary, Ottawa, and two different schools in Montreal. I was telling the children it doesn’t matter if you’re a girl or a boy – you could be an astronaut and you can have any career ambitions that you want. And they were so excited to have us there. That was the best part for me of this entire recruitment campaign.

The last component of the top 17 was in-depth medical exams in Toronto. They looked into everything, both physical and mental, because they want to ensure that the [final] candidates are not only extremely healthy now, but will most likely stay healthy in the future. After that, it went from 17 to eight – eight of us were invited to the final interview.

How did it feel to learn the result?

I was obviously very disappointed. I’ve been working towards this for many years and I really had to put everything on the line. Mentally and emotionally, it was very time-consuming and draining. Physically it was difficult as well.

I got a call saying, ‘unfortunately you haven’t been selected.’ You can imagine all the different emotions – you’re mad, and you’re sad – but I took a step back and realized that this has been an absolutely amazing opportunity. I have learned a lot in this last year and, as much as I wanted to be chosen, I know that the two best people had to be chosen. Any of the eight of us could have done the job and I am confident that those chosen will do an amazing job.

I would have loved to be the first Canadian Army astronaut though. Maybe next time.

What did this process teach you about yourself, or your career?

I learned that it is worth it to put everything out there and to risk the unknown to be able to follow a dream. I think we go about living our daily lives somewhat comfortably and it was a good exercise for, not only me, but my entire family, my husband and the kids, to see what we really value in life. How can we continue to challenge ourselves and challenge each other to follow our dreams?

What’s next for you?

I’m on maternity leave for another four months, which I find very exciting. Then I have about 18 months of residency left to become a family doctor. I will hopefully be posted to an Army base and become a general duty medical officer. I’m very happy in my current career and have a lot to look forward to.

It’s been an interesting year, a challenging year, but it’s all been worthwhile.