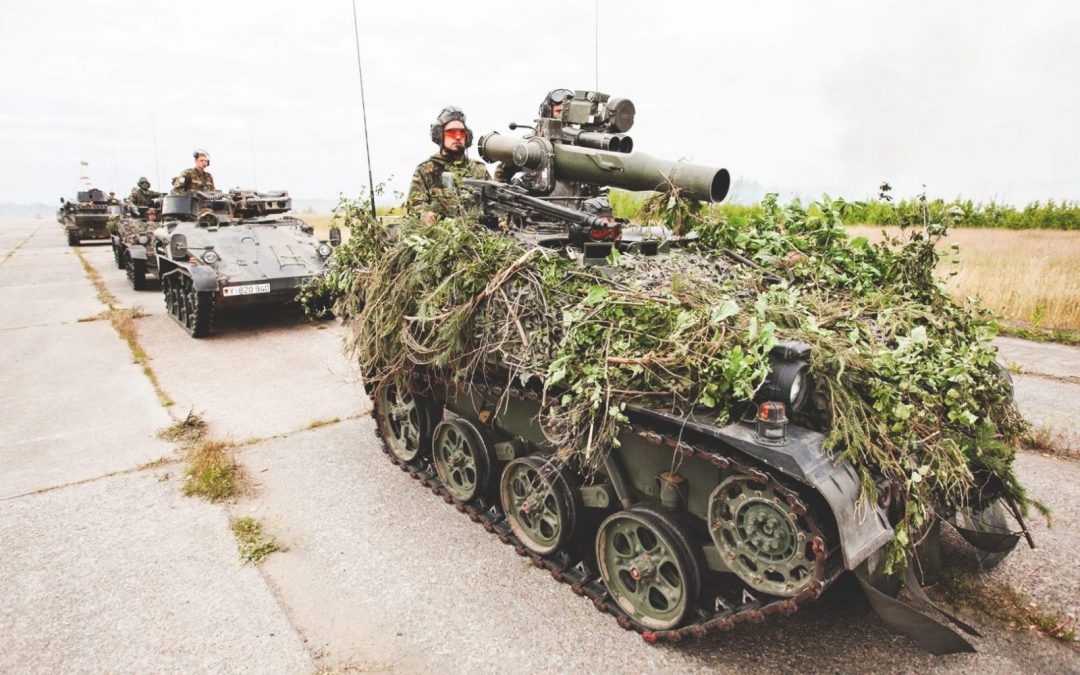 WIESEL 1 was developed for the German Army to meet a requirement for an air-transportable light armoured tracked vehicle, for use by airborne troops. The key focus of the Government funded upgrade program is chassis improvements, ballistic and mine protection and the integration of communications and weapons systems. It applies to three AWC variants, ensuring they remain in service beyond 2030.

James Kempston, CEO, NP Aerospace, comments: “We are thrilled with this contract award and the relationship we have built with FFG in securing this opportunity. It further highlights NP Aerospace’s world class armour technology and our ability to deliver complex vehicle armour integration programs on time and on budget.”

Helge Carstensen, Director of the Military Programs Division at FFG, comments: “We are proud of this result – this contract is an important project for us and at the same time a confirmation of the good work of the FFG during the Service Life Extension measures. This will further strengthen our position as a reliable supplier to the German Armed Forces and will once again prove our ability to deliver on schedule and on budget.”