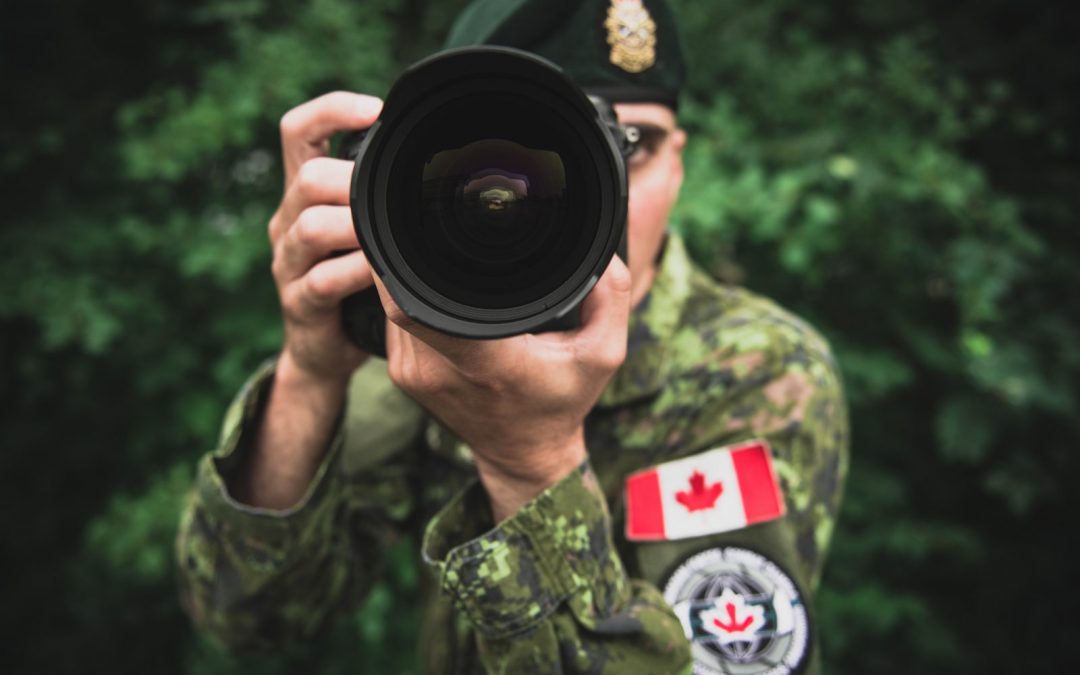 Canadian soldiers have faced many accusations in Latvia and Ukraine, including polluting the Adazi training area (social media photos of littered garbage were actually from the countryside), raising the cost of housing in downtown Riga by renting all available apartments (soldiers are housed at Camp Adazi), and conducting training with Ukrainian soldiers linked to fascist factions.

Call it hybrid warfare, generational warfare or unrestricted warfare, the information domain is being exploited in ways few would have anticipated even a decade ago. And adversaries – both nation states and non-state actors – are far better at it than most western militaries.

The Canadian Army defines information operations as “coordinated actions to create desired effects on the will, understanding and capability of adversaries, potential adversaries and other approved parties in support of overall objectives by affecting their information, information-based processes and systems while exploiting and protecting one’s own.”

And in recent years, the Army and the Canadian Armed Forces (CAF) have invested more in influence activities, psychological operations, and civil-military capabilities – all aimed at better understanding and navigating the human terrain of a battlespace. Most of these specialized capabilities, however, are conducted at the operational and tactical levels in conflicts, and not assets that can be used when addressing Canadian and allied populations.

Public affairs officers (PAOs) offer a strategic option. Though they may spend a lot of time responding to media inquiries and political requests for information, theirs is often a strategic function. Could they be better equipped to operate in an information environment, at home and overseas, that is becoming increasingly more complex?

“It will be the first time we have a capability at that level,” he said. “This is critical because if you look at what the Kremlin or Beijing or groups like Daesh are doing in their information campaigns, the strategic level is setting the objectives, the targets, the priorities. And the effects that those campaigns are having are strategic. They aim to divide alliances, divide societies, paralyze our ability to respond to what they are doing. If we don’t have an investment at that level to respond, we will continue to be at a disadvantage. I believe PAOs have a key role to play, together with CAF leadership and other information disciplines.”

How then should PAOs fit into the larger framework of military missions? And what capabilities will they need to respond to what is essentially information warfare?

Janzen has some thoughts on the tools and training that might help prepare PAOs, but he admits he’s trying to come to terms with a domain that has seen fundamental shifts since he first joined the CAF. For the Gulf War in 1990, “CNN deployed eight to 10 people, including audio engineers, producers and camera people and half a sea container of equipment worth millions of dollars. The collective training and experiences of that crew was decades.”

Today, a child with a cell phone can produce a similar capability. “The barriers to entry to be a global communicator have been significantly reduced, if not eliminated,” he noted.

If everyone is a communicator, how do you communicate effectively?

Part of the solution lies in harnessing data to help understand the cognitive and information domains and improve decision-making. Automated tools, artificial intelligence and machine learning could all contribute forecasting and insight to skills like information environment analysis.

“Military PAOs will be expert strategic communicators, with abilities to conduct campaigns, monitor environments, detect hostile information,” said Janzen. “We will also rely on cultural, linguistic, and religious advisors to craft the narrative properly, to fit it within a particular cultural point of view.”

His plan envisions at least four deployable teams of four to six people with a range of specialized skillsets, fully trained by some time in 2020.

“They will have a lot of specialized training and capability resident in them, but their sole purpose will be ready to go out the door and support operations,” he said. “This will be the first time that the public affairs branch has a force generation capability.”

That will likely mean a modest increase to the more than 250 PAOs, 80 of whom are Reservists, that currently make up the branch.

What qualities is he looking for? Beyond good communicators, the CAF will need people who are courageous and willing to speak truth to power; resilient and able to put in the long hours on operations; intellectually agile and able to move from one problem set to another and apply different techniques to deal with them; and open to approaching the most serious and complex problems from multiple vantage points.

That’s not an easy skillset to find, and he will face stiff competition from other branches seeking similar analytical abilities. But if he’s successful, PAOs will be much better equipped to operate in the information domain.