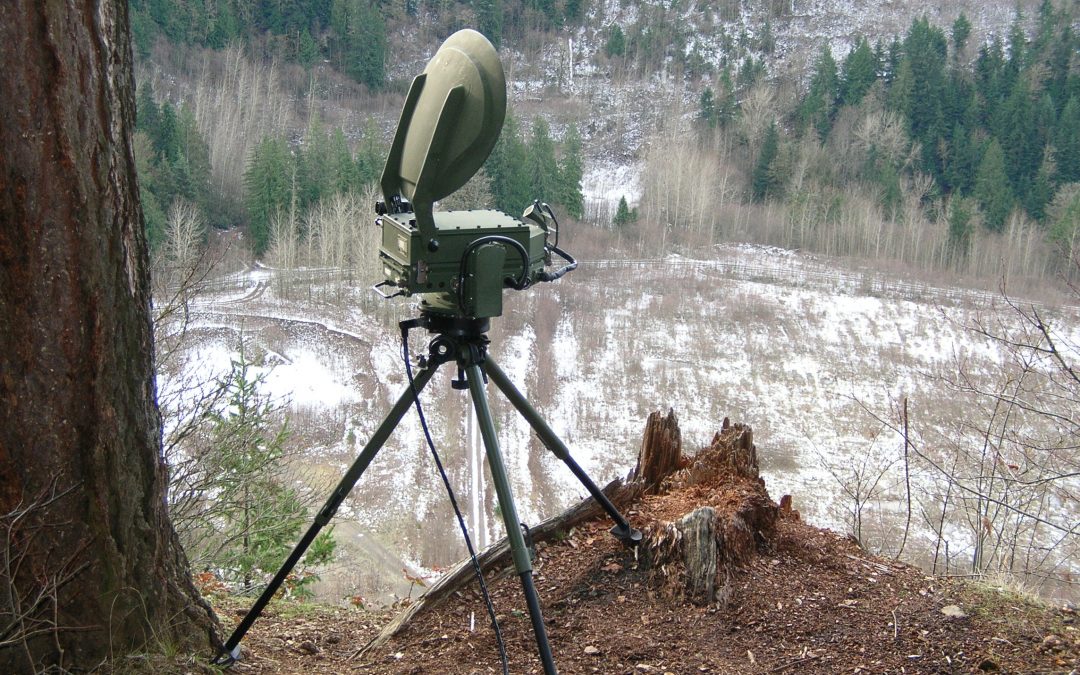 The Canadian Army will migrate its Man-portable Surveillance and Target Acquisition Radar (MSTAR) from Version 3 to Version 4, swapping out some hardware and software in an effort to make the system lighter and smaller.

While an improvement in capability is expected with the new version, the main objective is to reduce the silhouette on the mast of the observation post vehicle (OPV) “for obvious defensive purposes,” said Major Raymond Dupuis.

Dupuis is the project director for the sensor portion of Land Force ISTAR (Intelligence, Surveillance, Target Acquisition and Reconnaissance), a wide-ranging program to improve the Army’s command and control capability and intelligence tools, its communications backbone, and expand and upgrade its sensor suite.

MSTAR is one of several key sensor capabilities in a portfolio that includes a new medium range radar, a lightweight counter mortar radar, acoustic sensors, and unmanned aerial systems such as the CU172 Blackjack and CU173 Raven.

The all-weather battlefield radar was first introduced in 2004 and detects, acquires and engages moving targets. It also provides the artillery and forward observation officers (FOO) with the ability to correct and adjust target strikes.

“Version 3 has been doing the job, but now it’s time to improve it based on lessons from Afghanistan,” Dupuis said. “We learned when weather is bad, it was valuable to still be able to engage targets. But it was a bit cumbersome and heavy to mount or dismount.”

The migration, which will begin this spring, will not only reduce the silhouette of the radar and antenna, it will also replace the interior control and computing box with an CF-31 laptop, decreasing the system footprint for operators. 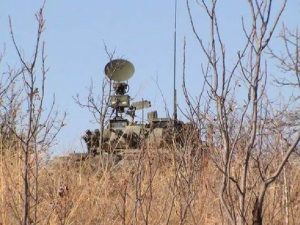 When linked to the Army’s command and control network, the Land Command Support System, it will also allow a FOO to send targeting information digitally, rather than by voice, significantly improving the speed and ensuring the accuracy of target engagement.

The project will migrate 100 systems from version 3 to 4. The artillery’s OPVs will be the primary recipients, but as part of an initiative to strengthen the capabilities of the Army Reserve, a number will also be provided in a dismounted variant to the artillery Reserve, the first time they have had such a capability.

“We will have to do some training for them, but we have a package from version 3, so I expect it will just require small changes,” said Dupuis. The Royal Regiment of Canadian Artillery School in Gagetown will receive the first unit, and will modify training courseware as required, he added.

The modernized AN/PPS-5C MSTAR is being delivered by DRS Land Systems of St. Louis, MO, with support from SED of Saskatoon, a division of Ottawa-based Calian Group. DRS has provided in-service support to version 3 under a support contract from General Dynamics Land Systems Canada (GDLS-C).

The armoured corps will receive version 6 as part of the Light Armoured Vehicle (LAV) Reconnaissance Surveillance Systems Upgrade Project (LRSS UP), which is replacing the Army’s remaining fleet of LAV II Coyote reconnaissance vehicles with 66 variants of the GDLS-C modernized LAV 6.0

“They are going to continue with their V3 on their Coyotes until the LRSS is ready to field all their sensors – MSTAR is just one of their sensors and must be integrated with sensor suite on the mast,” said Dupuis.

LRSS UP is integrating a surveillance suite that features radar, thermal, day and image intensification sights, a laser rangefinder and GPS. With the LAV III, soldiers had to exit the vehicle to use the radar equipment. The LAV 6.0 will include a 10-meter retractable mast and operator control stations.

“Armour keeps the MSTAR on the mast; we like to take it off and move around, even by backpack, to support the armour and the infantry,” Dupuis added. “It is a flexible system and, if anything, it will get a bit lighter with the laptop.”

The first of the MSTARs will be transferred to DRS this spring and will undergo acceptance tests in early summer. Artillery units should begin receiving the upgraded systems shortly thereafter.