More than just a truck 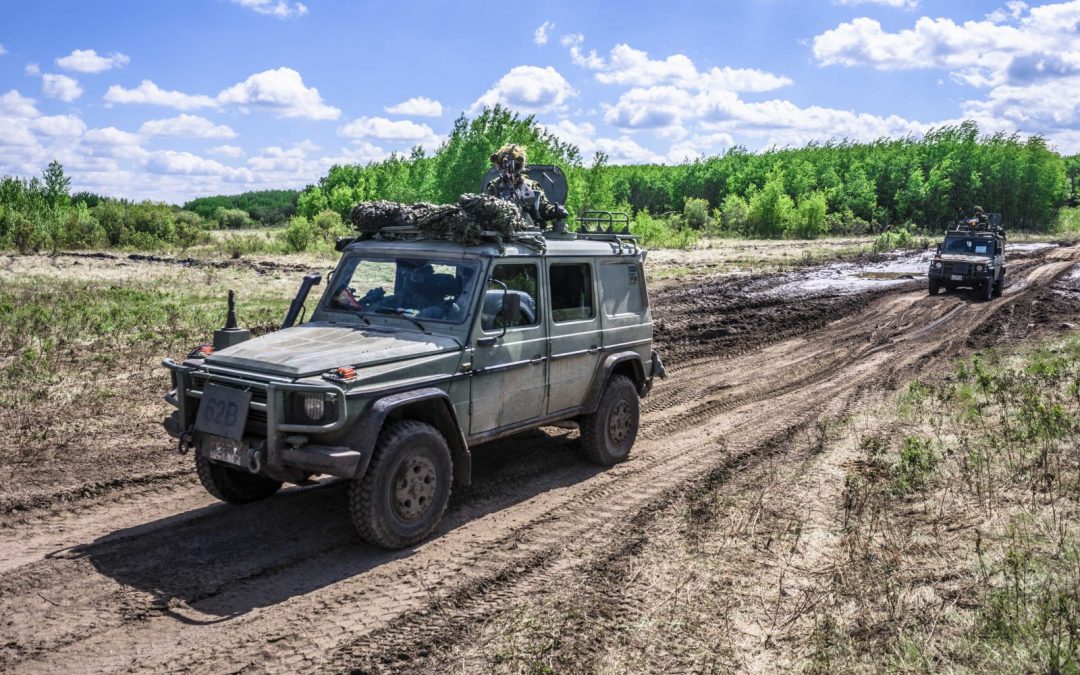 It might be the last and one of the least glamorous in a steady line of vehicle projects that have delivered logistics and combat trucks to the Canadian Army over the past five years, but the Light Utility Vehicle (LUV) project has the attention of leaders throughout the Canadian Armed Forces given the broad role and importance of the capability.

LUV will replace the Mercedes G-Wagon and Chevrolet Silverado, two versatile vehicles that perform multiple roles for multiple users under an array of conditions. To build the statement of requirements, the project team had to meet with various Army users, with the Army Reserve—the LUV will be their primary vehicle for both training and mission tasks—and with Air Force tactical helicopter squadrons, which use the vehicle to help secure landing zones. In addition, there’s Canadian Joint Operations Command—the Disaster Assistance Response Team will employ the LUV as will 1st Canadian Division Headquarters—and the Vice Chief’s office, which oversees health service, military police and other users.

“The complexities are pretty significant when you look at all the users,” said Major David Gottfried, an armoured officer with the Royal Canadian Dragoons who became the project director just over a year ago. “It is a pan-Canadian Armed Forces vehicle system that is going to fill some important gaps.”

The project is scheduled to go before the Defence Capability Board—a committee chaired by the Vice Chief of the Defence Staff at which project approval is sought—in early to late spring 2020. However, Gottfried will be asking industry for input through a letter of interest in early 2020. And the number of companies interested at this point could be high as many vehicle manufacturers should be able to satisfy the project’s high-level mandatory requirements. 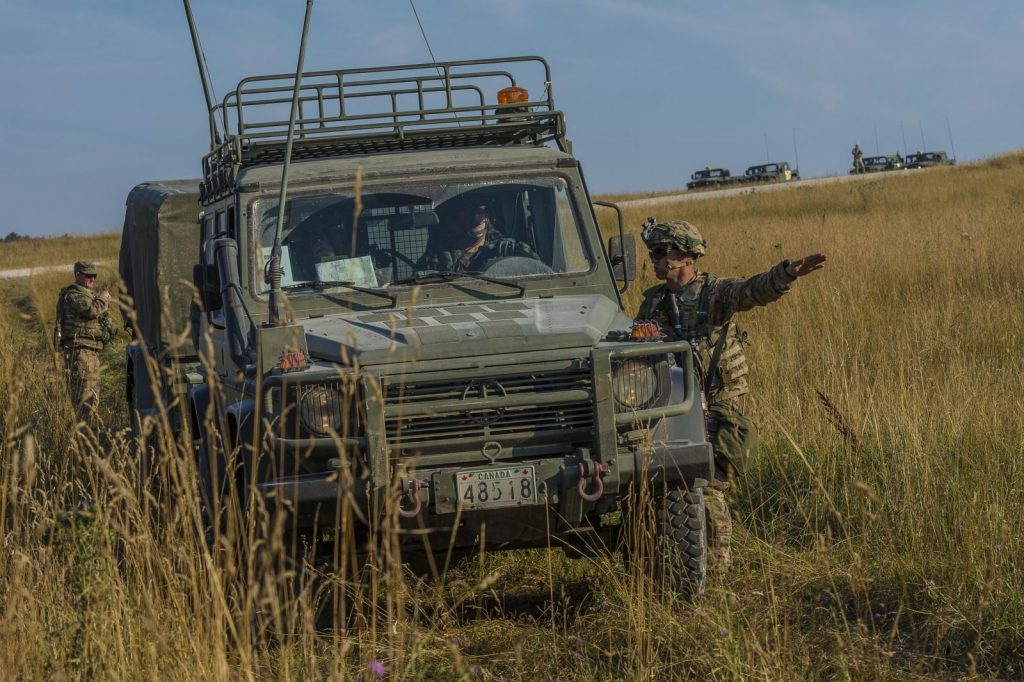 A TRUCK FOR ALL USERS?

The Mercedes G-Wagon—short for Gelandewagen—was acquired in 2003 to replace the Bombardier-built Iltis that lacked the necessary protection needed in Afghanistan and elsewhere. Eight hundred were bought in 2003 and another 350 were added in 2004, along with about 170 armour protection systems. Over 1,000 of the Chevy Silverado, a militarized version of 2500HD, were acquired two years earlier in 2001 to replace Iltis jeeps used on bases and by specialized units.

Finding a replacement for both isn’t a straightforward one-for-one swap. The Silverados and G-Wagons are the primary vehicle of the Army Reserve, and as Reserve units take on more specific mission tasks as part of the Strengthening the Army Reserve (STAR) initiative, the ability to deploy their vehicles with the Regular Force will be critical. The infantry Reserve, for example, provide direct fire support and will need a platform to mount a weapon. “Right now, that platform is the LUV,” said Gottfried.

The project must also fill a key logistics role. The Navistar Medium Support Vehicle System MILCOTS trucks have a 10-tonne cargo capacity and the Logistics Vehicle Modernization project is expected to deliver a light truck in the five-tonne range to replace the Western Star LSVW. But to transport the increasingly heavier gear of small units on base or on operations, LUV must bridge a gap below the much larger MSVS and LVM vehicles with something around two tonnes.

As a reconnaissance platform that is often operating with the fighting forces, the LUV will need built-in or bolt-on armour protection from improvised explosive devices and small arms fire and the mobility to travel off-road. Conversely, it’s also the vehicle for Course Warrant Officers conducting training courses at home where weapons, armour and mobility can be set aside.

Furthermore, it will be the prime vehicle for signallers to lay communication cable, and may be tasked to provide tactical support to light infantry forces.

“This fleet is now going to do more and have more capability,” said Gottfried. “It will have a tactical role and a support role, and trying to find that happy medium of a fleet mix is the challenge.”

Whether that includes a battlefield management system is yet to be determined. Deployed vehicles will be expected to operate in a network-enabled battlespace, but the communications requirement as of now is limited to radios, he said.

The project team is also keeping tabs on the Light Forces Enhancement project, which aims to deliver greater mobility to the light infantry battalions. The primary focus has been on ultralight off-road vehicles like the Polaris MRZR-D—36 were acquired in 2017 for trials—but a light truck might be under consideration as well. “There are some synergies but they don’t have an armour or an environmental protection requirement and this project does,” Gottfried noted.

For operational, maintenance and logistic considerations, the Army would like to procure a single fleet of vehicles to satisfy all capability requirements. Budget constraints, however, may require the project to evaluate a multiple fleet concept.

“Right now, everything is on the table. Nothing has been pulled back,” Gottfried said. “The big thing for us is the mobility and the limited protection, but we do not want to go much bigger, so that does not discount a multi-vehicle fleet concept.”

In total, the project will procure about 2,500 vehicles. The ballpark budget has been set between $250 million and $500 million, but Gottfried said informal discussions with industry have produced estimates as high as $1 billion for all variants and ancillary systems such as trailers.

Not surprising, interest from industry has been high. Gottfried has looked at vehicles from Oshkosh, Mercedes Benz, Iveco, Thales, AM General, Jeep, Volkswagen, Jankel, which militarizes a Toyota Land Cruiser 79 Series, and the Streit Group, among others.

“We’ve been looking at everything from police tactical vehicles to new light tactical vehicles,” he said. “There could be upwards of 50 OEMs (original equipment manufacturers) that fall within this project. This will be a competitive process.”