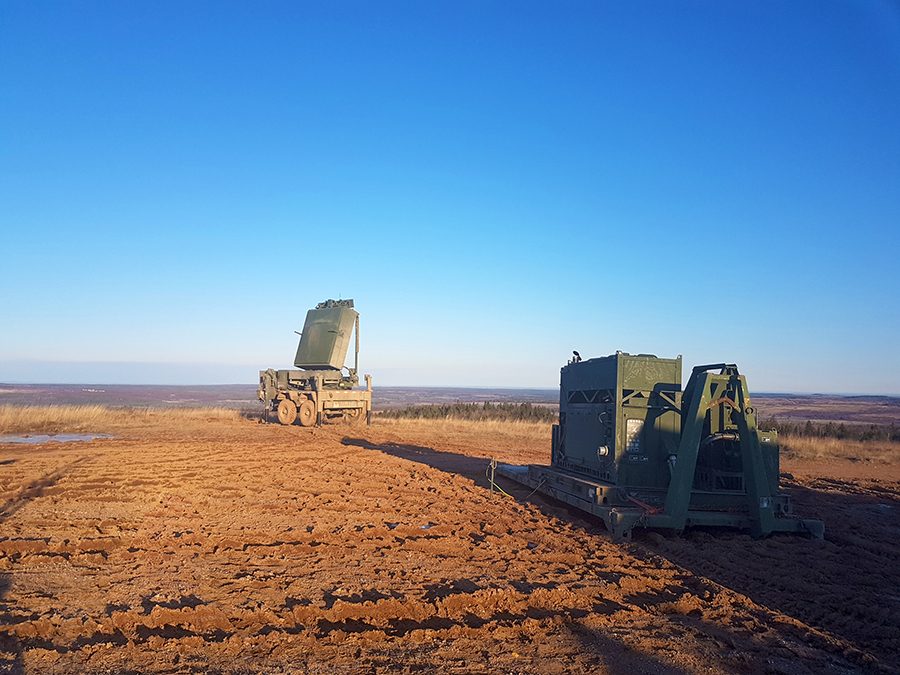 Recent military operations in places like Iraq and Afghanistan have shown that smaller – even improvised – weapons are both difficult to detect and deadly. The Canadian Army (CA) is adopting a high-tech solution to those low-tech problems: Medium Range Radar (MRR).

MRR is a transportable but powerful system built by Israeli manufacturer Elta and purchased from Rheinmetall Canada, which is the prime contractor. It can quickly detect and locate sources of indirect fire, which inclu 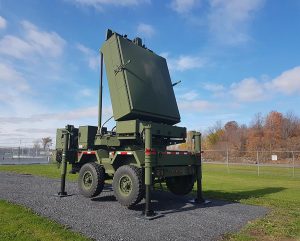 de rocket propelled grenades, mortars, rockets and other munitions fired without a direct sightline to the target. Recent lessons learned in Latvia reminded NATO that there is still a significant threat from artillery, mortars and rockets whether from Russia or rogue forces.

MRR may not be as simple in its construction as those weapons systems it is built to counter, but it can still be set up and torn down in just 20 minutes.

“You always want to set up and tear down as quickly as possible so that if there’s a threat we can move out of that location and move on to another one,” said Major Raymond Dupuis, part of the MRR project team. “That’s why we’ll use these in pairs so that as one’s transmitting, the other’s ready to move.”

And the human operators can control the MRR system remotely, from up to 100 metres away.

“Obviously radar is always a high-value target to the enemy,” Dupuis explained. “Therefore, you want standoff distance between the radar and where your personnel are operating. There is an operator work station and a command post, whether that’s a vehicle or a static location.”

The system also tracks airborne threats and creates a tactical display which can be shared with other Canadian units and Allied forces. Identification Friend or Foe (IFF) radar is also part of the package. IFF, which was developed during the Second World War to prevent friendly fire incidents, detects radio signals from aircraft to distinguish between hostile and friendly ones. 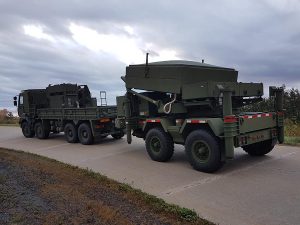 A total of 10 MRR systems are being purchased. Most will be housed in New Brunswick with 4th Artillery Regiment (General Support), Royal Canadian Artillery where a successful round of field tests was held earlier this year. Initial cadre training has started and the unit is excited and ready to field this new capability which will not only be a key asset for the Canadian Armed Forces but a sought after asset for Coalition Operations.

The MRR project is an offshoot of a larger one: Intelligence, Surveillance, Target Acquisition and Reconnaissance (ISTAR). First announced in 2003, ISTAR is an ongoing effort to deliver sensors and intelligence tools that can be used to gather information on the battlefield.