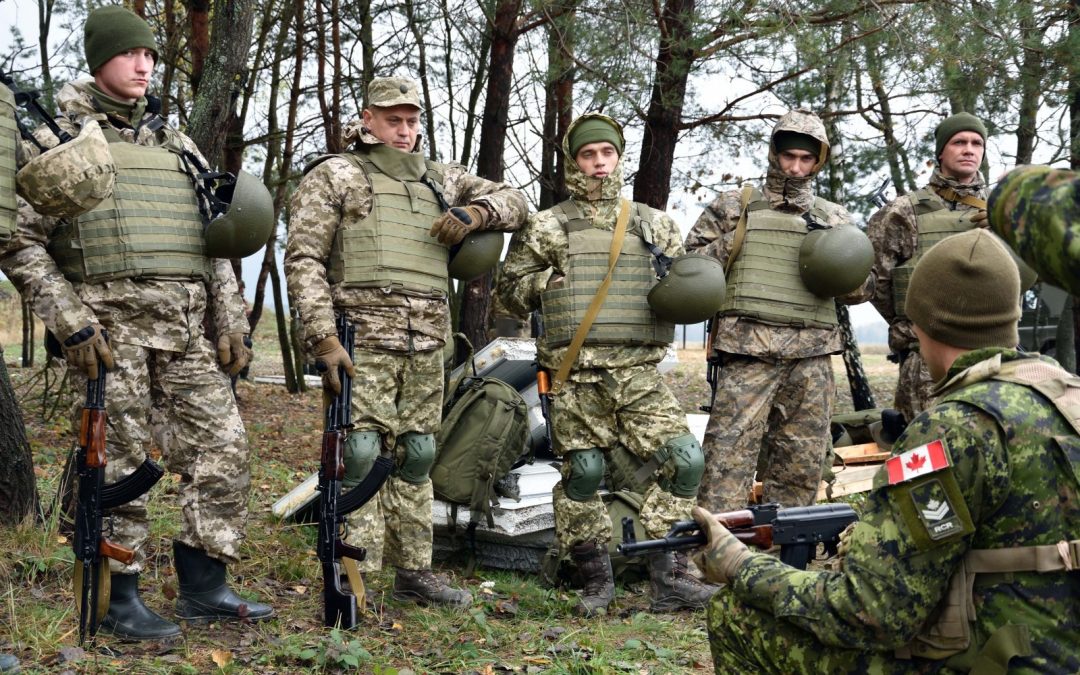 Look for a football analogy that captures the spirit of Operation Unifier, the Canadian Army training mission to boost the skills and professionalism of the Ukrainian security forces, and what springs to mind is “ground game.” There is nothing fast or flashy about the work. Instead, it’s a slow, deliberate process, but one that, over time, does move closer to the goal line.

That is certainly the impression that Lieutenant-Colonel Pierre Leroux, the commander of Joint Task Force–Ukraine, gives when speaking about the operation, which began in 2015, and in March of this year was extended for an additional two years.

Leroux commanded ROTO 6, which handed over to ROTO 7 on April 14, 2019, after six months in the country.

Speaking by telephone from Combat Training Centre Yavoriv, an hour north of Lviv and the largest of the nine locations where Canadian soldiers are based in Ukraine, Leroux explained that Unifier is a little different than most other training missions.

What the Ukrainians needed, he said, was not help with “the basic skills, like shooting, communicating,” where the results are tangible and, relatively speaking, immediate. Instead, what Unifier has focused on since the start has been “the structures behind the training,” the doctrines and practices that will ensure that training is carried out properly and that the foundations are in place so that training will continue after the Canadian advisers leave.

What that has entailed has changed over time. For the roughly 200 personnel serving on ROTO 6, it has meant working with their Ukrainian counterparts to create what Leroux refers to as “foundational documents” for the specialized training that the ROTO has been conducting for military police, snipers, combat engineers and others.

With sniper training, for example, a foundational document would cover all the training “that the snipers would need to have when they graduate from their sniper course,” he explained. Working from such a document, future instructors can develop lesson plans and a teaching schedule. It provides them with measurable outcomes.

“We have these in Canada,” said Leroux, “but they didn’t here.” 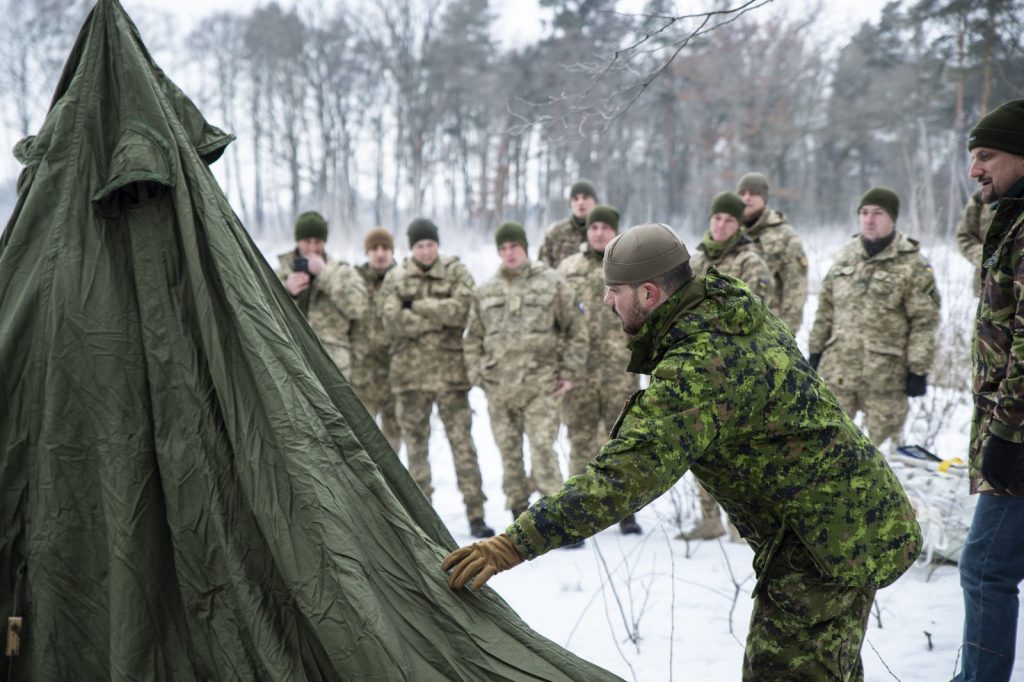 The tour has had its challenges. Language, for one. Based on Leroux’s own 1e Battalion, Royal 22e Regiment and drawing heavily on other troops from 5e Brigade in Valcartier, the overwhelming majority of the troops on the rotation have French as their first language. The translators they rely on to help them do their job speak English and Ukrainian. This makes the creation of those foundational documents that much harder.

“Not everyone in the task force was completely bilingual,” he said. “But for most of us it was a good opportunity to improve our second language skills.”

Whatever the challenges of working together, Leroux was quick to praise his Ukrainian counterparts. “Overall, they’re very professional. They’re eager to learn. And they also provided us with some of their own expertise in combat. They’re eager to share that.”

But those challenges, he added, have built what he calls a “collaboration spirit” that the Canadians will be bringing home with them.

“Often when we work together with other militaries, everything goes smoothly and we all speak the same language” – metaphorically and literally! “Here it’s very different. We learned that we have to find ways to make more time. Nothing is easy.”

So, a hard process, a lengthy process. Is it a successful process?

“I’d say yes. I’m not going to say a full yes, in the sense that what we are doing is long-term,” said Leroux. “Because we’re working on the structures, it’s more a question of milestones that we’ve passed. Things like foundational documents. We completed a few of those.”

He also points to the collective training they carry out at the combat training centre. “It is now at brigade level. It went from battle group to brigade level, from 500 to now between 1,500 and 2,000. It’s another milestone that we see, where we can say, ‘Hey things are improving; things are going in the right direction’.”