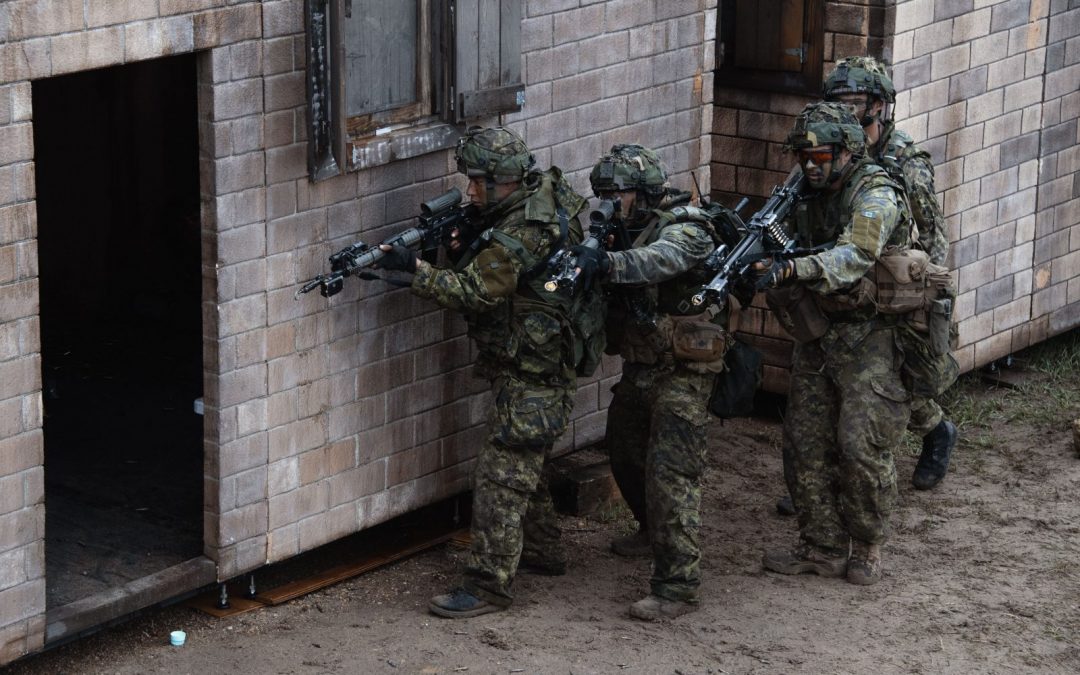 The Canadian Army has cancelled Exercise Maple Resolve. The decision was announced by Army commander Lieutenant-General Wayne Eyre in a tweet on March 17.

“I have decided to cancel EX MAPLE RESOLVE. While this may impact our higher-level warfighting ability short-term, it will protect the force and keep us poised to conduct operations. I am very happy how our Army is responding to COVID-19,” he wrote.

With provincial health authorities advising Canadians to avoid gatherings of 50 people or more, the decision was almost inevitable. Still, the annual exercise at CFB Wainwright, Alta., is a critical final step on the Road to High Readiness (RTHR) for the brigade preparing for overseas deployment.

Maple Resolve, which was slated for late May, is a multinational training scenario to certify the brigade’s readiness for deployment and often serves as a final validation for new capabilities and the integration of new equipment. In 2019, the Army incorporated the CU172 Blackjack unmanned aircraft system and the medium range radar into the exercise.

“It is a marquee activity on the road to high readiness,” Colonel Bob Ritchie, commander of 1 Canadian Mechanized Brigade Group, told Canadian Army Today following the 2019 exercise. More than just a check in the box on the RTHR, he said was key to 1 CMBG’s “Way of War,” a philosophy about how the unit prepares for and conducts operations.