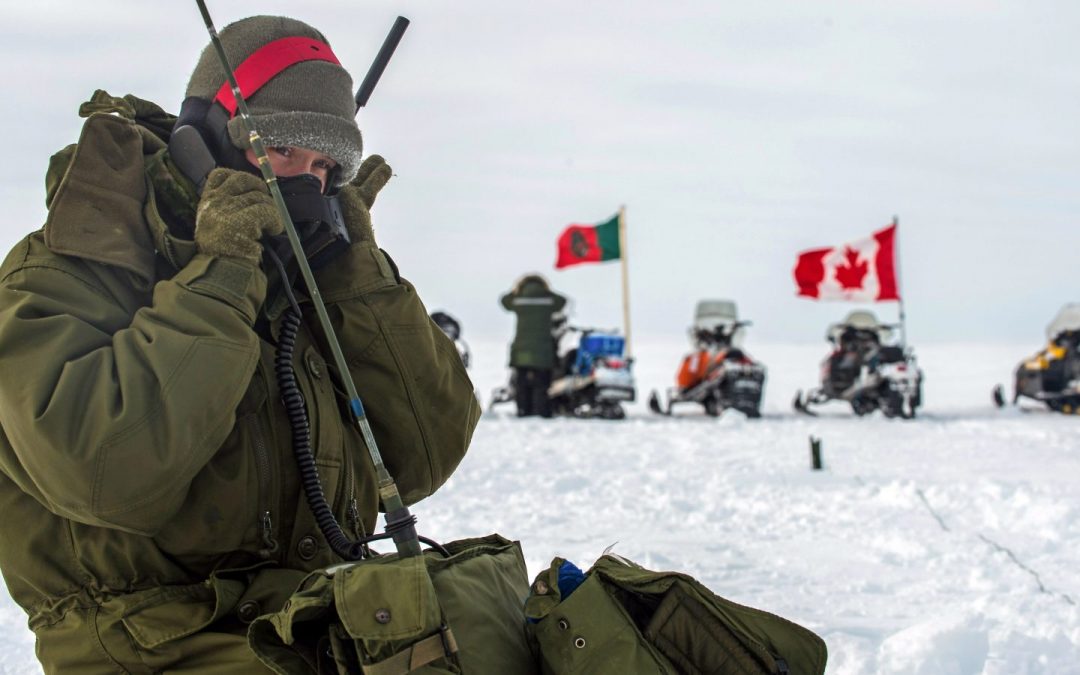 The deadline for industry responses is May 13 and an industry day is proposed for sometime this summer.

The CFLEWM project is still in the early options analysis phase within the Department of National Defence. PSPC says “a preferred option is expected to be identified and selected by summer 2020,” setting the stage for project definition and implementation phases. “Initial Operational Capability (IOC) is planned for June 2025, and Full Operational Capability (FOC) by September 2027.”

Stressing that the LOI is not a Request for Proposals, PSPC (which still self-identifies as Public Works and Government Services on its Byandsell.gc.ca site), says prospective bidders should limit their response to “comments, concerns and recommendations regarding how the requirements or objectives . . . could be satisfied.”

Expected to have a budget upwards of $250 million, the project envisages improved interoperability not only between various Canadian Army elements but also Canada’s air and naval platforms as well as with allies’ EW systems. The project goal is an upgradeable broad-ranging capability to sense and act within the electromagnetic spectrum and to shield friendly forces.

“These capabilities will contribute to gaining the initiative and surprising the enemy by selectively exploiting or denying adversarial use of the electromagnetic spectrum in order to understand the potential adversary’s intent, prevent them from gaining a clear understanding of the operational environment, and ensure that they cannot impede friendly manoeuvre through the use of electromagnetic triggers,” PSPC says.

The need has been known for some time, as acknowledged in June 2017 by Defence Minister Harjit Sajjan when he released Strong, Secure, Engaged, the Liberals’ defence policy paper. “Technology and the changing nature of conflict itself have fundamentally altered the landscape on which we operate,” he said. “That rapid change will continue, so we must be more agile than in the past.”