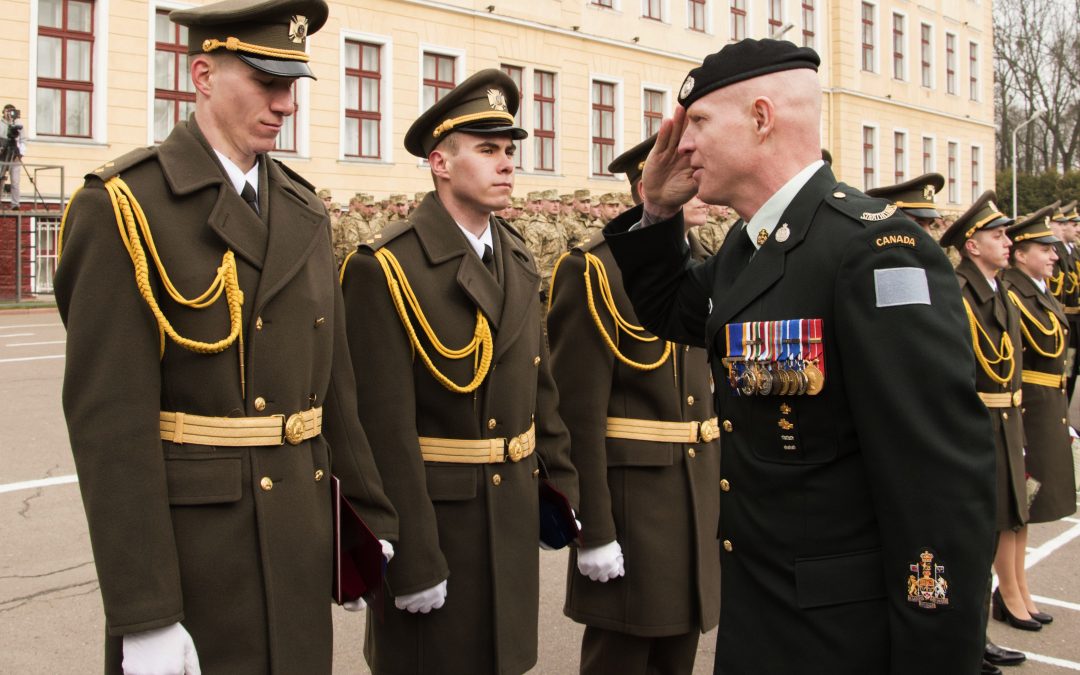 What was so remarkable about the Russian annexation of Crimea in 2014, and the subsequent fighting in Eastern Ukraine, was that Russia’s conventional military forces, which traditionally lead such operations, played only a supporting role and a minor one at that. Even Russia’s high profile Special Forces, who organized much of the resistance on the ground and oversaw the securing of key military bases and infrastructure, were not the main players in the conflict.

In the end, it was the extensive use of intelligence, psychological and economic warfare, intimidation, bribery, and internet/media propaganda that did much of the heavy lifting of undermining Ukrainian resistance. The result was a quick, clear and decisive victory achieved by a well-orchestrated campaign in what some are referring to as Russia’s “New Generation Warfare.”

The success of “New Generation Warfare” in the Crimea demonstrates that the Russians have been actively working towards adapting their capabilities and doctrine to meet the realities of dealing with what they believe to be NATO’s overwhelming conventional military strength. Their solution to this problem is remarkably simple. Fight asymmetrically. They are doing this by adapting traditional Russian and Soviet-era tools to create a specific brand of state level hybrid warfare that circumvents or minimizes the need for major military operations.

Rather than defeating military forces, Russian doctrine focuses on creating social chaos leading to a political crisis. Its main weapon is the synchronized use of military and non-military tools to achieve precise effects against an opponent. To achieve this outcome, operations are specifically tailored to penetrate weakness in the social, economic, military and political fabric of a targeted nation. As such, operations do not proceed in a linear fashion with distinct phases distinguished by increasing levels of violence. Instead, the intensity of operations are ratcheted up and down simultaneously, using different tools across the full spectrum of a targeted society.

During the last few years the Canadian Army has been working with other allied nations to better understand and counter this new form of hybrid warfare. The objectives of the Army effort is:

These objectives have been designed to inform future concept development work within the Army and will eventually produce effective responses to this emerging threat. To date, deliverables have included a Baseline Assessment of the threat, an Analytical Framework, and a series of completed case studies. 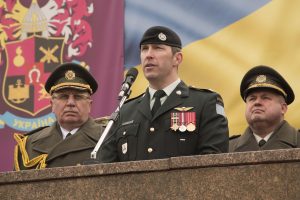 The Baseline Assessment was created to support development of the Analytical Framework and its purpose is to inform the construction of the analytical framework by identifying gaps in the Army’s understanding of the threat. The assessment is based on an extensive literature review and analysis of existing theories, concepts and doctrines pertaining to state level hybrid warfare. This review resulted in a series of case studies to support the improvement of both the Baseline Assessment and Analytical Framework. The studies also provide a data base of reference material for future research.

The purpose of the Framework is to develop a tool for identifying potential actions taken by both state and non-state actors employing Hybrid Warfare and understanding the possible effects they are attempting to achieve.

This has been done by creating a pragmatic and policy-oriented heuristic model for understanding the threat that comprises three interlocking parts. These parts include the defender’s critical functions and vulnerabilities; the attacker’s synchronized use of multiple domains (intelligence, psychological and economic warfare, intimidation, bribery, and internet/media propaganda and exploitation, to name a few) of horizontal escalation; and the linear and non-linear effects of possible hybrid warfare attacks.

The model establishes baselines, thresholds, and indicators to understand the defender-attacker dynamic, and the changes that occur as an attack evolves. Moreover, it allows users to input specific scenarios to develop solutions that can deter, mitigate and counter such threats.

Although Hybrid Warfare attempts to move the focus of conflict away from conventional military operations, it will never eliminate the need for such forces. That being said, the emerging operational environment where state level Hybrid Warfare is becoming more prevalent is showing some emerging trends.

From a military perspective future conflict will likely be fought using a much broader set of national tools while engaging in a more holistic approach to operations. Specifically, national, joint and army capabilities will need to be aligned and sequenced across multiple domains that extend over a far larger and more complex battlefield than has previously been the case.

Moreover, there will be a blurring of the strategic, operational and tactical levels of war as all actions will need to be linked to a strategic end state. Coordination of these actions and the ability to transition forces and capabilities to meet specific opportunities in selected domains will become critical to future success in all stages of a conflict. These capabilities will be especially important during the period preceding actual combat or what is sometimes referred to as the competition phase.

During this period, potential adversaries will attempt to converge military and non-military capabilities in an effort to gain positional advantage should combat operations be necessary. Military activities during this phase will emphasize reconnaissance, unconventional warfare, and information warfare, while conventional forces continually reposition to both support these activities and counter attempts by a potential enemy to fracture alliances, and isolate target groups. The main idea during the competition phase will be to reduce the conditions for a fait accompli hybrid operation similar to that which occurred in the Crimea.

Once the situation has progressed to open combat a number of critical battles will commence. For the Army conducting deep maneuver operations over a wide area to suppress and destroy enemy Intelligence Surveillance Reconnaissance (ISR)-strike and integrated air defense systems will be a priority. Modern ISR-strike systems combine long range air-launched, maritime-launched, and ground-launched cruise and ballistic missiles that are usually integrated with ISR capabilities such as unmanned aerial systems, Special Operations Forces, and various other air and ground sensor systems.

A well-developed ISR-strike system can mass long range fires to overwhelm an enemy’s headquarters, ground maneuver formations, embarkation and debarkation points, and sustainment facilities. The attacks from this type of integrated system of systems provide potential enemies with a potent means to delay and disrupt kinetic operations at the tactical and operational level. Once these systems can be defeated a potential enemy loses much of its operational level strike capability and is open to tactical defeat.

The Canadian Army is addressing these and other issues in its Close Engagement concept and Army Challenges. The Army recognizes it needs to be able to generate land forces that can survive and win in this environment. This will be done through shared understanding of the situation and the ability to effectively engage with all actors, to help set the conditions for mission success.

To this end the Army is working to become more agile, connected and modular. This will allow it to work in a widely dispersed stance but to concentrate for effect when needed. Key to this idea is the ability to transition force posture quickly and without a loss of momentum. In addition to conducting full-spectrum operations, the Army is moving towards become highly interoperable with its allies, and able to work effectively with joint, interagency, multinational and public partners. Interoperability and the need to coordinate activities within different domains will become key contributions to future alliance and coalition missions abroad and a core component of the defence and security of Canada.