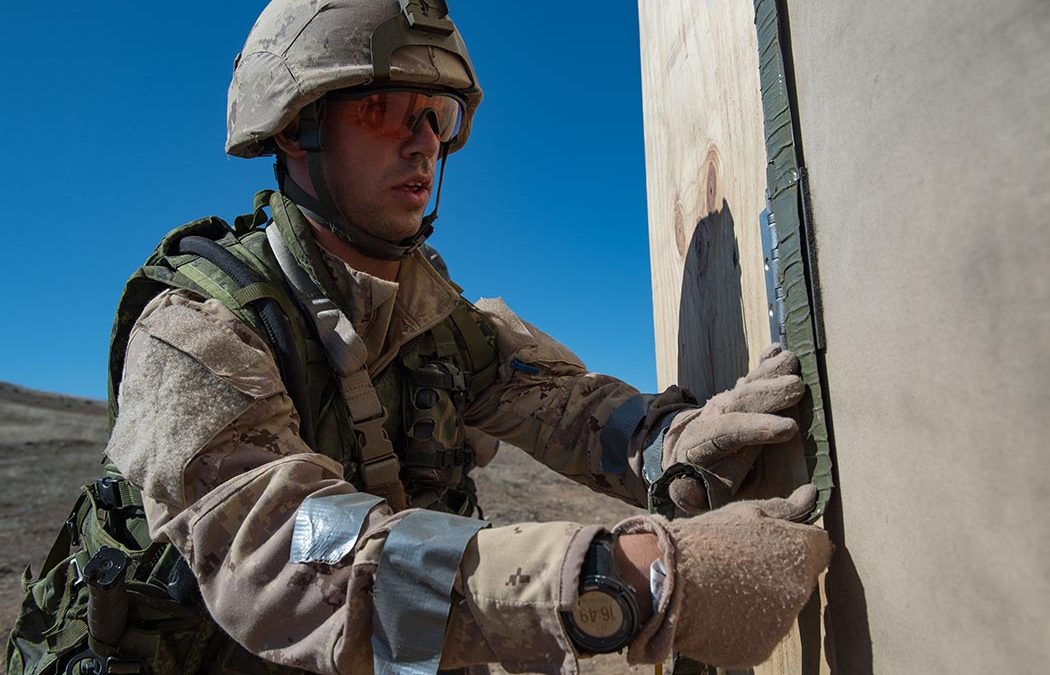 The Canadian Army (CA) is re-introducing a capability to its ranks that is both steeped in tradition and thoroughly modern.

Assault Pioneers are infantry troops with additional specialized training in field engineering tasks – like breaching doors with explosives – that until recently have been the sole responsibility of Combat Engineers. The reintroduction of Assault Pioneers to infantry battalions will guarantee they have built-in engineer support capabilities.

Post-Cold War thinking in the CA had it that this duplication was not cost-efficient, so those tasks were given back to combat engineer regiments.

Captain Colton Morris, an instructor at the CA’s Infantry School in Oromocto, New Brunswick who helped design the new Assault Pioneer Course, explained that senior leaders have since come to see value in Pioneer training.

“Engineers have a huge envelope of things that they’re responsible for,” he said. “And without the Assault Pioneers, they’ve been saying, ‘We have many tasks and in order for us to maintain all those skills, we’re running ourselves ragged.’ Engineers and Assault Pioneers complement each other.” 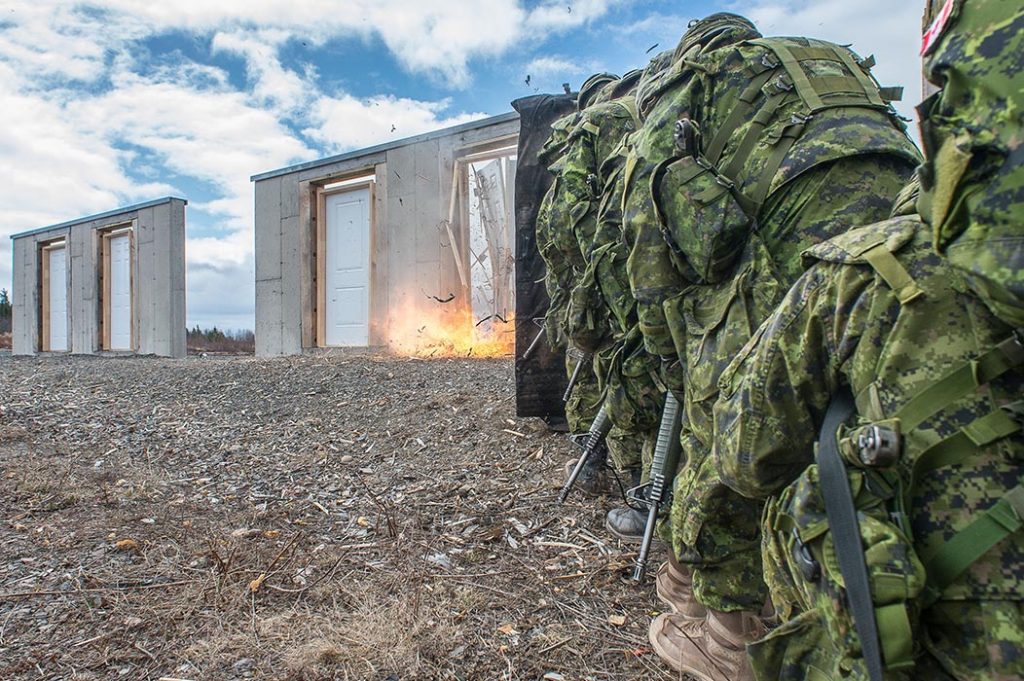 Recent field experience has also demonstrated the value of Assault Pioneers, he added. Since the completion of Operation ATHENA in Afghanistan in 2005, the CA has put greater emphasis on Light Forces – nimble and highly mobile combat units such as 3rd Battalion Princess Patricia’s Canadian Light Infantry (3 PPCLI).

Lieutenant-General Paul Wynnyk, when he was Commander Canadian Army, gave direction that clearly defines the unique benefits of Assault Pioneers to Light Forces in allowing the CA to effectively respond to when called upon.

“The new version of the Assault Pioneers will assist in maintaining mobility in complex terrain,” he said.  “So that means in mountains and, particularly now, in urban environments where skills like breaching come into play. Right now that task is solely held by the engineers. They have to do things like fortify buildings, clear roadways, move obstructions and all sorts of other stuff. They don’t have the personnel to augment the infantry.”

The course is available to infantry soldiers from both the Regular and Reserve Forces, offering them an additional opportunity for professional development. Four courses were conducted at the infantry school in the summer of 2018. Capt Morris noted that it has been decentralized from there and will be conducted individually by various units, including Reserve regiments, throughout 2019.

“The intention is to increase retention,” Capt Morris said. “By bringing the Assault Pioneers back, we open up other options for privates, corporals, junior leaders – and even officers – to expand their breadth of experience.”

The military Pioneer concept dates back to the days of the Roman Empire, when they cleared a path for advancing forces by, for example, clearing forest with axes or building roads. In Commonwealth tradition, Assault Pioneers have always worn beards, unlike most of their comrades.

The origins of this practice are less clear, though Capt Morris said there are stories of British Assault Pioneers who were tasked with parading before Queen Victoria at short notice. The story goes that they were left without sufficient time to fully groom themselves before the parade.

“Being part of this is exciting,” Capt Morris added. “In six or seven years, as I’ve moved along my career, I’ll be able to say, ‘We have Assault Pioneers again and I was part of that.’”