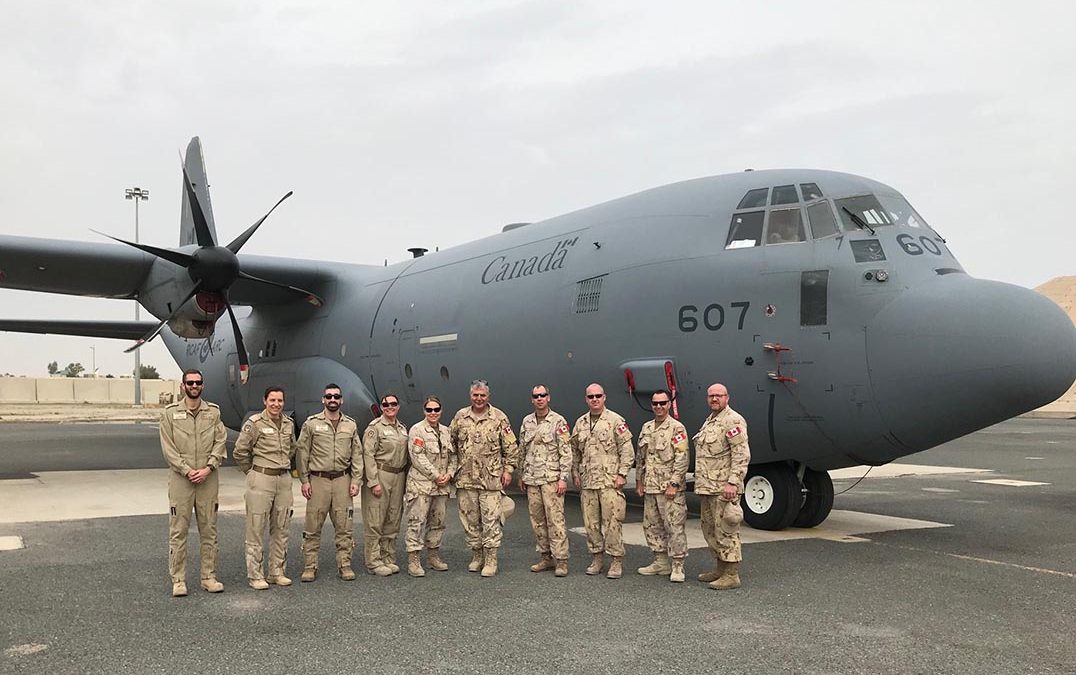 Since first stepping into the role two years ago, Honorary Colonel of the Canadian Army (CA) Paul Hindo has visited with soldiers on overseas deployments on several occasions.

The locations – including Ukraine and Latvia – and the circumstances have all been different, but the troops themselves are consistent:

“One thing that never changes is the professionalism, dedication and the energy they bring to every mission,” HCol Hindo recalled in a recent interview. “I’ve re-confirmed on these visits how good our soldiers are and what wonderful ambassadors they are.”

The main topic of that interview was his most recent trip, during which he observed the CA’s ongoing work in Iraq as part of Operation IMPACT – Canada’s ongoing contribution to providing training, advice and assistance to Iraqi security forces.

Ultimately, said Hindo, Op IMPACT is a “nation-building” exercise. That is a profound responsibility and he said seeing it in action was equally as profound for him on a personal level: The trip was his first step onto Iraqi soil in the role of Honorary Colonel since his family departed to make a new home in Canada back in 1972, when Hindo was just 14 years old. 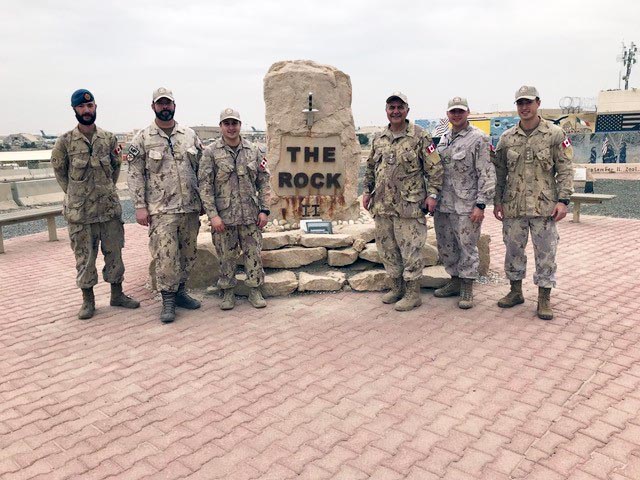 Honorary Colonel of the Canadian Army Paul Hindo at Ali al Salem Air Base in Kuwait. HCol Hindo travelled between Kuwait and Iraq each day to attend meetings during a recent visit with Canadian troops. Photo: Provided by Honorary Colonel Paul Hindo.

Below, Hindo shares his unique perspective on Op IMPACT, his feelings on re-visiting his homeland, and the great respect with which Canadian soldiers have been greeted there.

Why were you asked to accompany the Army Commander, Lieutenant-General Jean-Marc Lanthier, to Iraq?

Since I speak the language very fluently and I understand the culture and history very well, I would be able to provide advice if he needed it. I loved the expressions on the Iraqis’ faces every time I was introduced. They would say hello in English and I would say it back in Arabic.

What were you hearing from Iraqi officials about the work Canadians are doing there?

They were extremely happy. The message I kept getting back is, “We need you,” and more importantly, “We respect you and you are making a difference.” Those are the key messages we got and they were the key messages that I passed on to our soldiers.

What were the troops telling you about their experiences?

Notwithstanding some of the issues they were going through – particularly separation from family – they all, at the end of the day, feel it is worthwhile. Canada is regarded there with great respect and esteem and that is all due to the professionalism of our soldiers. Not only are they professional, but they are going above and beyond the call of duty to make sure that this mission is a success.

What I noticed is that everybody does everything there. There’s no task too big or too small for anybody. Everybody was pulling their weight on different issues. Iraqis want the same thing that everybody else wants: security, peace, prosperity. And we are helping them attain those things.

How did it feel to be back in Iraq?

Every time I gave a speech I could say, “We’re not far from where I was born.” At one point we were not far from the village where my father was born – my father was a general in the Iraqi Army. When the plane was flying over Baghdad I could feel the emotions. We left from Baghdad in 1972 and I landed in the same place as the Honorary Colonel of the Canadian Army in 2019 – full circle.

Never in my wildest dreams did I imagine going back to Iraq in an official capacity wearing the uniform of a Canadian soldier. So it was very poignant for me. And it reaffirmed everything I believe about Canada – that it is a country based on meritocracy that welcomes diversity. It is a country where you can go as far as your abilities and your ambitions will take you.