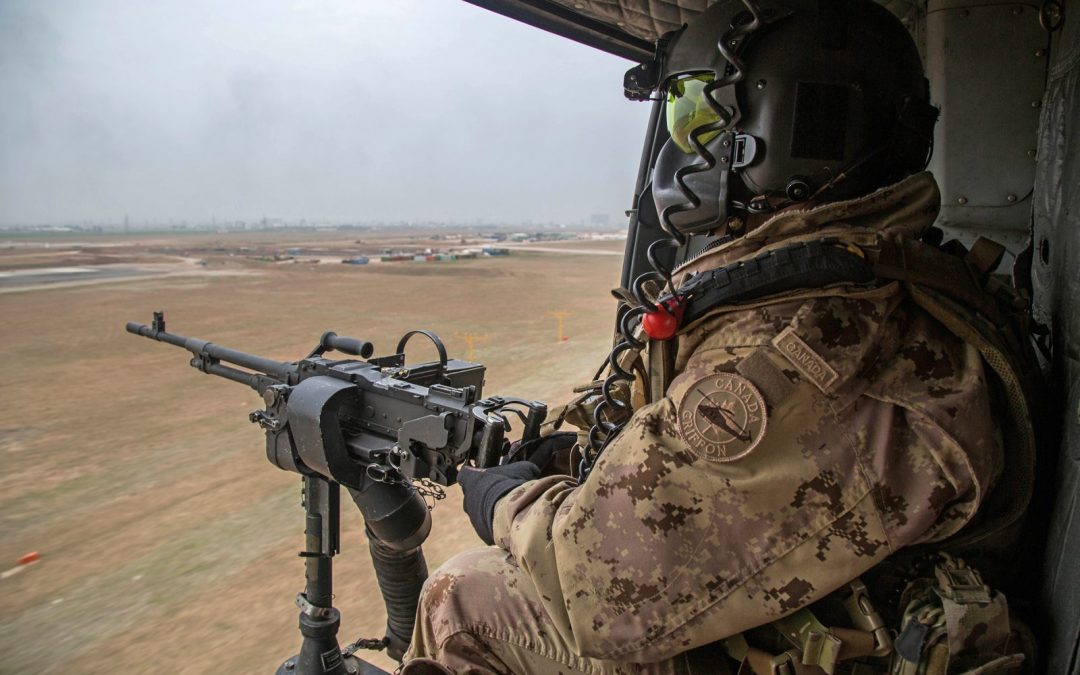 “Flying badges are intended to recognize exceptionally demanding qualifications in an intrinsically hazardous field of activity. This badge will specifically recognize the Canadian Army-supplied door gunners and the knowledge of Canadian Army tactics and battlefield functions that they bring to the tactical aviation community.”

To be eligible for a badge, a soldier must successfully complete the tactical aviation door gunner course and one of the following:

The door gunner qualification attained by RCAF members is incorporated in their basic occupation training, and is therefore already encompassed in their aircrew badges. 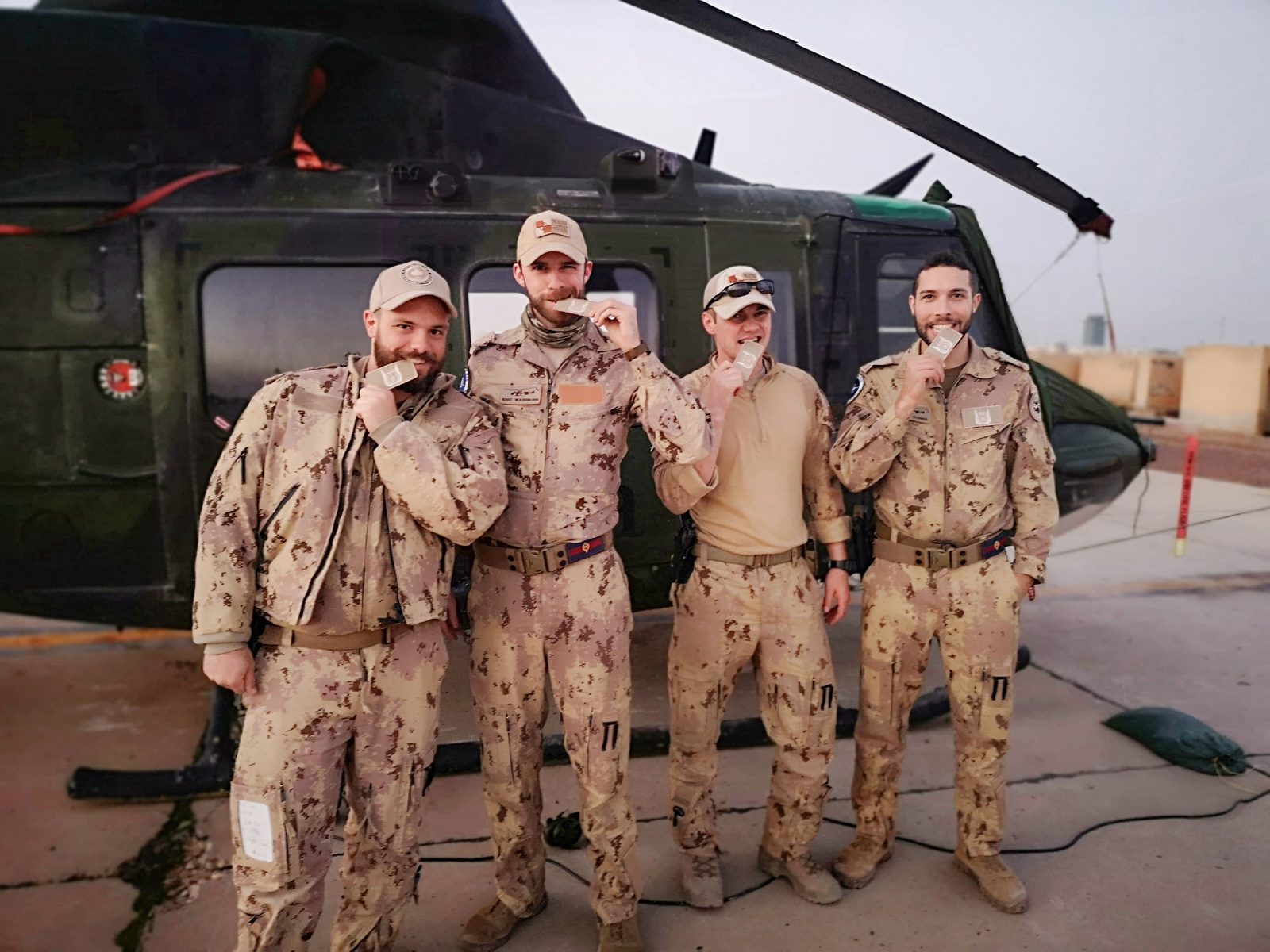 More than 100 trained and experienced Canadian Army door gunners supported tactical aviation before the door gunner course was created in 2012; these individuals are also eligible to receive the badge. Among them is Corporal Martin Mario Joannette of the Royal 22e Régiment, who was killed in action during Operation Athena in 2009. The commanders of the Canadian Army and 1 Wing will ensure these “legacy” door gunners are awarded their badges in a fitting manner. However, legacy door gunners must either complete the course before returning to door gunner duties or receive a “prior learning assessment and review” granting them the qualification.

As it will take some time to produce the official badge, production of an interim badge has been authorized to recognize eligible personnel as expeditiously as possible. The interim badge matches the design of the final badge and its production is being coordinated by 1 Wing headquarters in Kingston, Ontario.