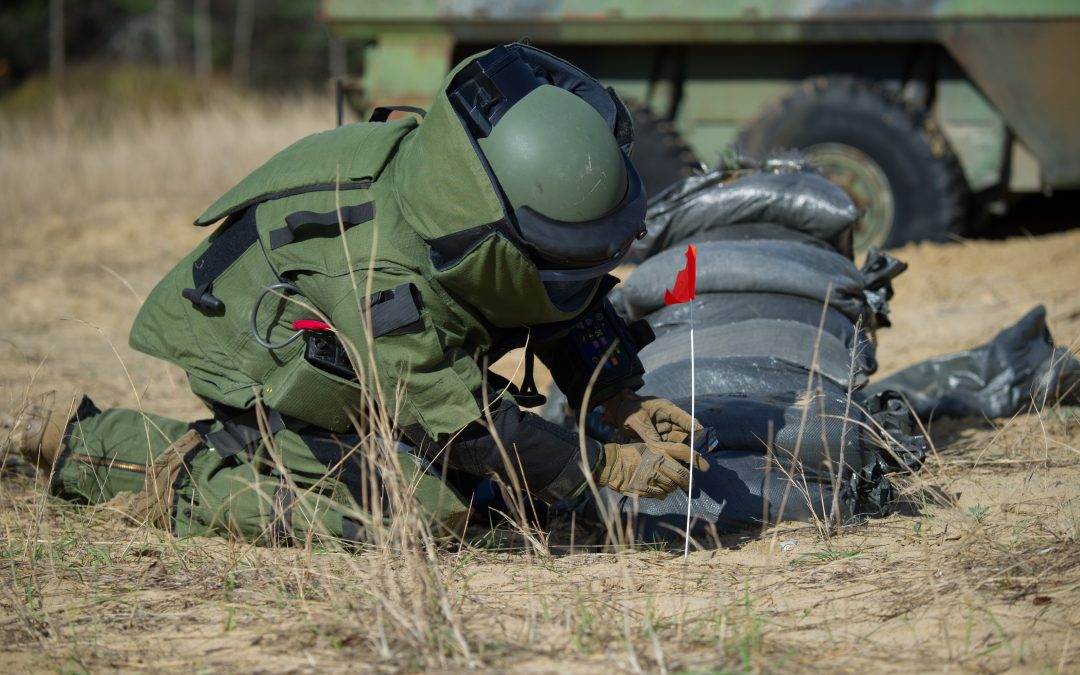 A United Nations doctrine on the improvised explosive device (IED) problem, created with the input of Canadian military personnel, has been put into practice for the first time in a multinational exercise held in Canada.

Exercise Ardent Defender 17 brought a range of explosives experts together for three weeks in Borden and Meaford, Ontario from October 16 to November 3. 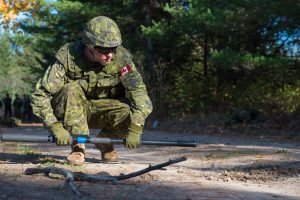 The scenarios developed for the exercise were an opportunity to practice procedures for the safe disposal of explosive ordnance and IED threats, and countering those who employ them.

“Explosive threats continue to be an evolving reality for soldiers and law enforcement at home and abroad,” he said. “Working with all levels of the Canadian government and Canada’s international military partners gives us the chance to enhance our interoperability and share lessons relevant to countering these threats and ensuring operational success in the field.”

JCET TF, which is responsible for the planning and coordination of Ex Ardent Defender 17, has ensured it is truly a joint activity.

The benefits of working together were underscored by Lieutenant-Colonel José Latorre, manager of the United Nations IED Survivability Project.

“Currently, the United Nations has around 126,000 soldiers deployed on 16 peacekeeping military operations all over the world,” he said. “For us, it’s very important to practice and train to avoid our people having problems in the field.” 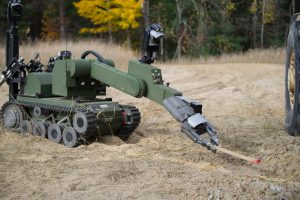 “This is also the very first time we are implementing the United Nations’ doctrine for the improvised explosives device threat which members from the Joint Counter Explosive Threat Task Force actively contributed to writing,” LCol Latorre added. “For peacekeepers deployed in the field, this doctrine will be extremely beneficial.”

Another aspect of the exercise involves forensic analysis of IED components. The CAF Deployable Technical Analysis Laboratory (DTAL) houses state-of-the-art equipment used to analyze components, documents and other seized material that can be exploited to develop intelligence.

Bomb-disposal technicians also photograph blast scenes, measure craters, and collect soil samples and components for lab analysis that can detect patterns in their construction, such as the nature and the source of the materials used.

“It’s this type of information that will help us to predict and, in some cases, even prevent improvised explosive device events,” said DTAL Manager K.P. McNamara. “Battlefield forensics are a significant capability that permits the Canadian Armed Forces to link perpetrators to specific events. Having the opportunity to practice our skills in a real-time exercise and work with partner nations ensures our skills are world-class.”