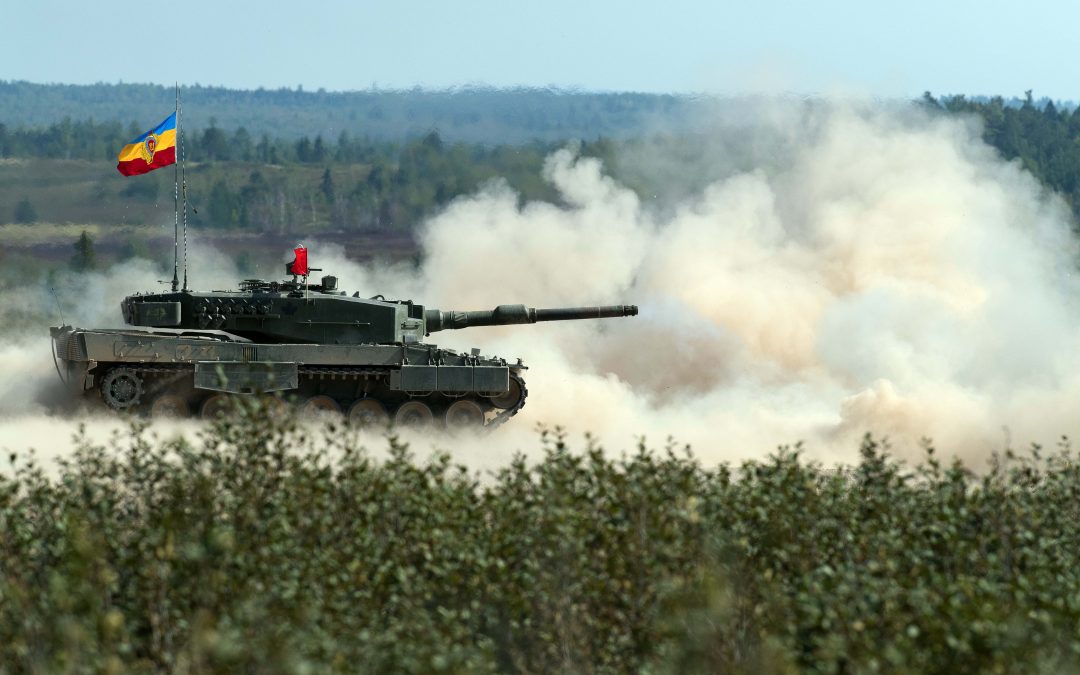 The week-long exercise, hosted at 5th Canadian Division Support Base Gagetown in New Brunswick, is an important training event for armoured fighting vehicle and tank crews. But it’s also an annual prized competition, this year attracting teams from 2nd Division in Valcartier, QC, and 5th Division in Gagetown, NB, as well as Chile, Denmark, Poland, and the United States.

“Not only does it test our soldiers’ ability to operate as part of a multi-role, combat-capable defence force, but does so alongside our international partners with confidence and professionalism,” said MGen Simon Hetherington, commander of the Canadian Army Doctrine and Training Centre. “When we talk about ‘Strong. Proud. Ready.’ this Is exactly what we mean.”

Participants were evaluated in four separated challenges:
• Mounted direct fire range, a live-fire range designed to focus on armoured vehicle direct-fire gunnery skills, crew skills, and individual skills within a fire team context;
• Mounted navigation, a test of a crew’s ability to effectively navigate mounted and perform tasks such as identify other fighting vehicles, deal with multiple casualties, react when a crew comes under enemy contact, and treat and evacuate casualties;
• Technical skills on the 25mm, 120mm, and G-Wagon platforms; and
• March and shoot, a test for fire teams on individual and team dismounted field craft skills, knowledge, and proficiency within dismounted advance-to-contact scenarios.

“The Worthington Challenge is the Canadian mounted warfare concentration, so essentially we’re taking crewmen from across different trades, putting them in here and testing them across their prerequisite skills to be able to fight an armoured fighting vehicle in a variety of situations,” Capt Allan Dwyer, the commanding officer of the Armoured Corps School’s A squadron, told Global News.